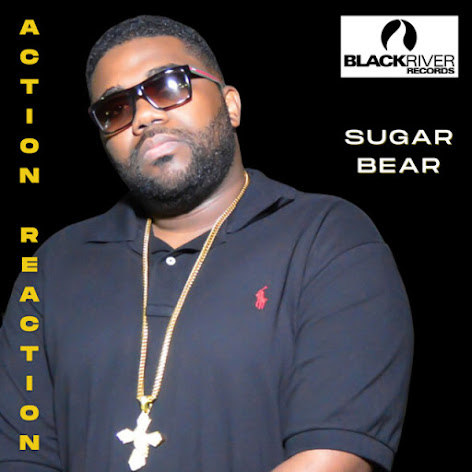 The lush texture of the backing vocal harmonies are a perfect accompaniment as Sugar Bear flows seamlessly over the beat with a distinct, melodic deejay style.

"Action Reaction" is available on all digital streaming platforms:open.spotify.com/album/7j675z3DqNqPN0AmL7PZZ8

To stay up to date with the music endeavors of Sugar Bear or to see more content, follow him on any of the social media links below.

Sugar Bear will be performing live alongside international reggae artist Rayvon at Thanos in Atlantic City, NJ on Saturday, August 21, 2021.

SUGAR BEAR is a Dancehall Reggae artist, born in Black River, St. Elizabeth, Jamaica. He migrated to New York as a youngster. Love for music and the strong influence of music by reggae artists such as Bounty Killer led SUGAR BEAR to pursue his musical ambitions.

He started by doing dubs for the Young Hawk sound system from Bronx, New York and performing live in local clubs whenever possible. He then began recording songs and traveling to Jamaica to promote and perform.

SUGAR BEAR's music has taken him to various parts of the world such as Japan, Canada, United Kingdom and throughout the U.S. for performances.