A!MS ANNOUNCES HIS DEBUT ALBUM WITH THE RELEASE OF NEW SINGLE ‘iLIKE’, FEATURING WSTRN’S AKELLE AND VOCALS FROM AV ALLURE 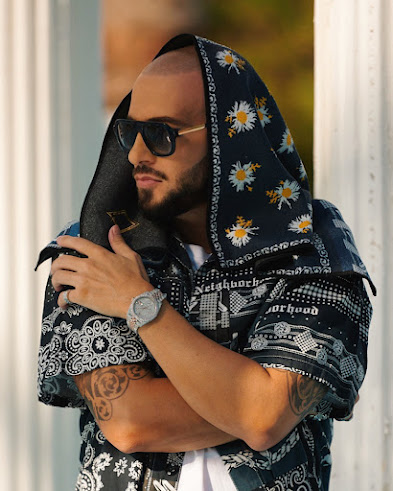 A!MS officially announces the forthcoming release of his first studio album ‘OFFSHORE’ as he joins together with Akelle from platinum selling, chart-topping super group WSTRN, and frequent collaborator AV Allure for single ‘iLIKE’.

Taking to social media, the rap star confirmed the new single is taken from his debut project, which will be with us at the end of Summer. Having had huge success releasing singles throughout his career, that have awarded him over 20 million streams, 50 million YouTube views, platinum selling records and numerous awards, the album is set to be the culmination of his life’s work and experience, something that has substance, graft and endless topical content to explore.

The announcement comes just a month after his first release of 2021, the sensational international link up, ‘Honor’ featuring Projexx, Julian Marley, AV Allure and super-producers Cool & Dre. The track, which will also be part of the ‘OFFSHORE’ tracklist, has already notched up over 1.2 million streams on Spotify, 2.5 million YouTube views and sparked rave reviews from the likes of HELLO!, Notion, CLASH and Wonderland, as well as support from the usual suspects of BBC Radio 1Xtra, Capital Xtra, Kiss FM and Apple Music 1. 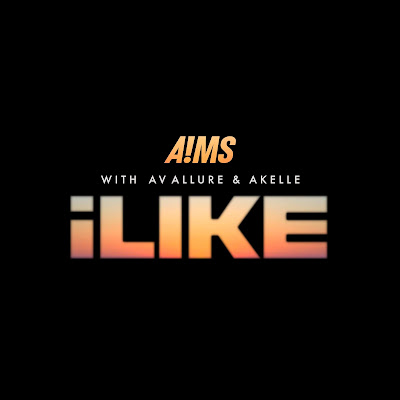 ‘iLIKE’ offers up a variance in vibe for A!MS with classic Mediterranean vibes and sweet R&B sitting at its core. Describing the record on his own terms, A!MS explains “It’s a feel good R&B rhythm that takes us back to the days of P Diddy and Dr. Dre, those R&B Rap collaborations with a twist of Drill bass on it”. Whilst A!MS is a seasoned rapper who has consistently produced visionary sounds and styles with impeccable, hard-hitting lyricism, ‘iLIKE’ offers up a deeper insight to his personal nature and the morals that define him as a person. “The song is about celebrating ladies and unshaming things like the ‘OnlyFans’ hustle. Ladies can be beautiful and use that to make a living if they wish, it doesn’t deserve judgement and discrimination. I’d love for women to know they’re beautiful and can achieve anything they want. I also want men to understand that at all costs, we need to respect and protect our ladies, because without them, we wouldn’t exist, FACTS!”

Giving us an insight in to his debut album, A!MS is already exploring his long-standing industry connects as he leans in to the worlds most celebrated producers, artists and musically talented for the culmination of his lifes work to date. With fresh confidence and an unapologetic attitude, the transition from A.M. SNiPER to A!MS marks more than a name change but a significant moment in his career as he delivers his best work to date.

Stay up to date with A!MS by following his socials for news about upcoming releases & more.