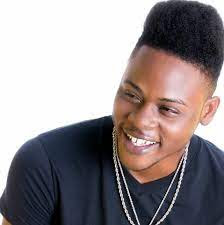 In the middle of a global pandemic, young creatives have found a way to collaborate and release a single that social media users are dubbing an official ‘summer anthem’.

The song, titled We Outside, is a collaboration between recording artistes Jovi DiPree and Flyght. Produced by Jovi DiPree Music in conjunction with Romieikon and DJ Ashani Music, the single hit all major digital streaming stores on July 21, debuting at number six on the US iTunes Reggae Charts.

When asked about how the single came to life, Jovi DiPree shared, ” I was in the studio with Flyght and Keimo Beats vibing when Keimo came up with the first draft of the beat and inspiration struck. I came up with the chorus, laid it on the beat, and Flyght followed through with the verses, and in no time we completed the song.” 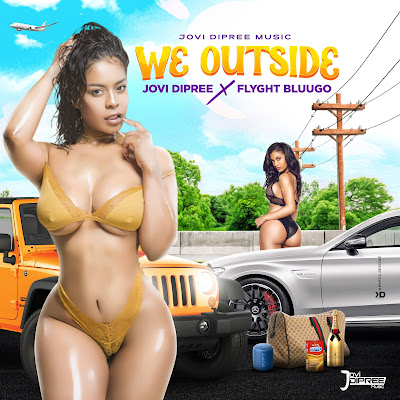 He continued “Currently, the single is building momentum in Jamaica while gaining traction in other countries. and I am thankful for everyone who continues to make We Outside a success.” Flyght has always been known for his unique sound and style of delivery, which he lends to this upbeat banger.

He shared that We Outside has awarded him his first appearance in the US iTunes charts and he is thankful for the exposure.

“It’s a great achievement for two young artistes to make it to the charts the same day they release a song, and I count all my blessings because God made it all possible. The single is buzzing because it’s relatable. It’s been featured on several major playlists, trended on Audiomack, all while generating heavy streaming in various countries, and I am truly grateful for the support,” he said.