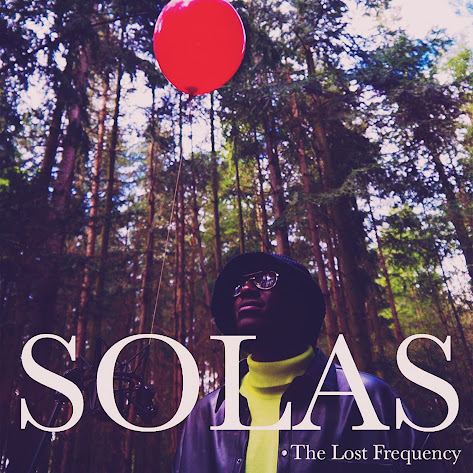 West London's SOLAS was never a musician. He was a poet; obsessed with language, metaphor, and the duality and dichotomy of words. Music found him in his adolescence when he noticed melody and cadence creeping into his poetry. Although his music is rooted in hip-hop/rap, he does not see it as a genre or something stylistic but rather a dialect that he has cultivated subconsciously within his environment. This has allowed him the freedom to remain experimental with many genres; sometimes weaving thoughtful and abrasive lyrics over a Lo-Fi beat, other-times marrying a pop melody with an Alt-Rap delivery.

With his opening EP, 'The Lost Frequency' out now, and two other projects releasing this year, along with several live performances lined up he continues to grow and strives to remain undefined. Stay tuned to see what’s next...

To the Haüs of SOLAS.