L.A.B Return With Their Hit Single "Why Oh Why" 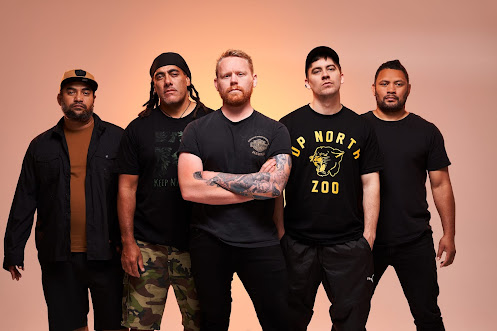 We are delighted to present Maori/New Zealand Reggae Band, L.A.B, and their hit single "Why Oh Why". The band reached #1 twice last year in New Zealand and are poised to spread their vibes worldwide.

The current single, "Why Oh Why" is taken from the album L.A.B IV, their fourth release in as many years.

In a year which has turned many things upside-down, L.A.B’s work ethic has remained. In addition to completing their fourth album, the band has performed capacity arena shows across NZ, won the Aotearoa Music Award for People’s Choice, reached Number One twice with ‘Why Oh Why’ & ‘In The Air’, and reached Number One on the 2020 End of Year New Zealand Official Music Single Charts. 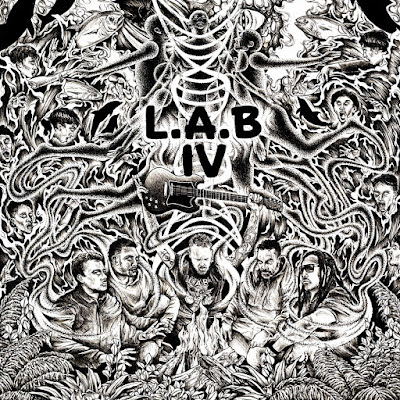 In just five short years, L.A.B have grown into one of the most popular and busiest acts in New Zealand music. Since their inception, L.A.B have performed at almost every major festival across NZ, alongside multiple sold-out headline tours of Australia. Years of experience playing in acts like Kora & Katchafire have seen the Maori & New Zealander members of L.A.B create an eclectic mix of reggae, electronic, blues & funk, all combining to create their unique sound. Please consider adding “Why Oh Why” to your playlist and tag us on your social posts.
LISTEN:
Stream the single, “Why Oh Why”: www.smarturl.it/LABWhyOhWhyStream the album, “L.A.B IV”: www.smarturl.it/LABIV
Live Show Highlights 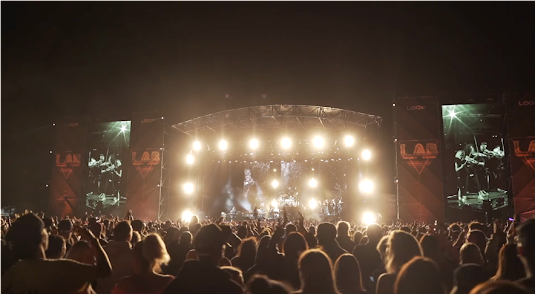 Link With L.A.B
Posted by Addiverbalist Kev at 14:18
Email ThisBlogThis!Share to TwitterShare to FacebookShare to Pinterest
Labels: Album, Music, News