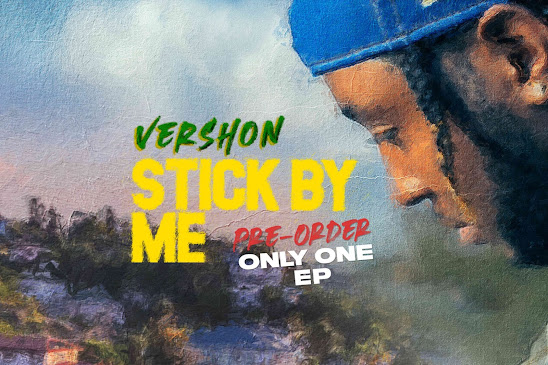 Vershon recently released the song and accompanying music video for Stick by Me, a slow dancehall-inspired rhythm with smooth vocals and romantic lyricism, a few days before Valentines Day.

Stick by Me is the third release from his new EP and was created whilst working with producer artist team The FaNaTiX. “It was just how confident he was with his sound - you could just tell straight away, that’s Vershon,” FaNaTiX explained. “So when he jumped on one of our riddims it was just like ‘Wow okay, he sounds fresh.’ The lyrics, melody, everything was just proper - because he can actually record and mix himself, it’s just easy.” They’d reunite in Jamaica to finish the release.

The resulting project, ‘Only One’, is Vershon’s first release on a major label under a new deal with Saint Music / Parlophone. The six track EP masterfully balances his credibility with an international pop sensibility and bridges the gap between London and Jamaica assisted by a carefully curated line-up of guest features including the Chip, Trillary Banks and Busy Signal. Vershon feels good about the next stage of his career, of which this is the first chapter. “It’s a team now, it’s with a big label. It’s well put together. I’m very excited about that.”

Order Only One now on Spotify and Tidal. 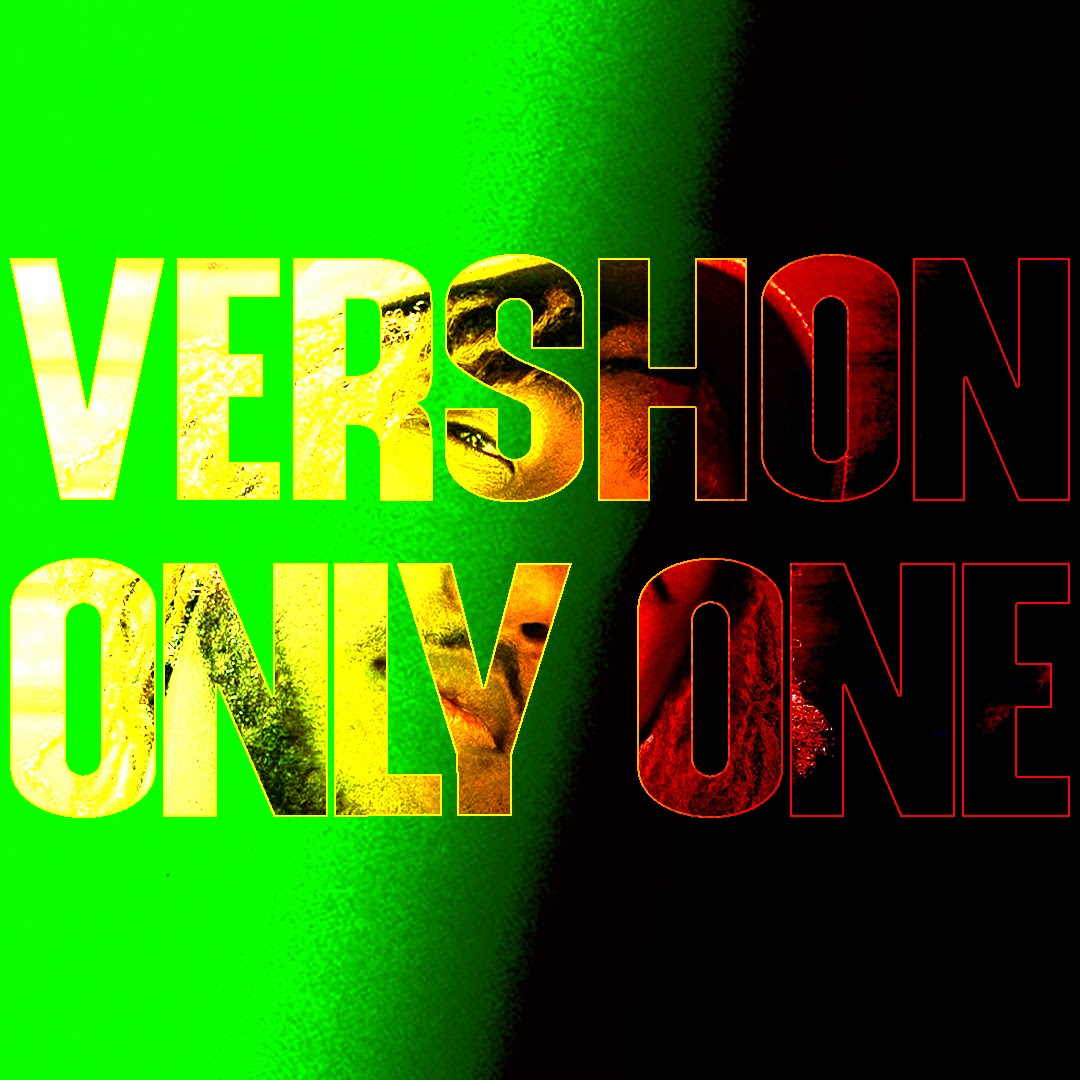 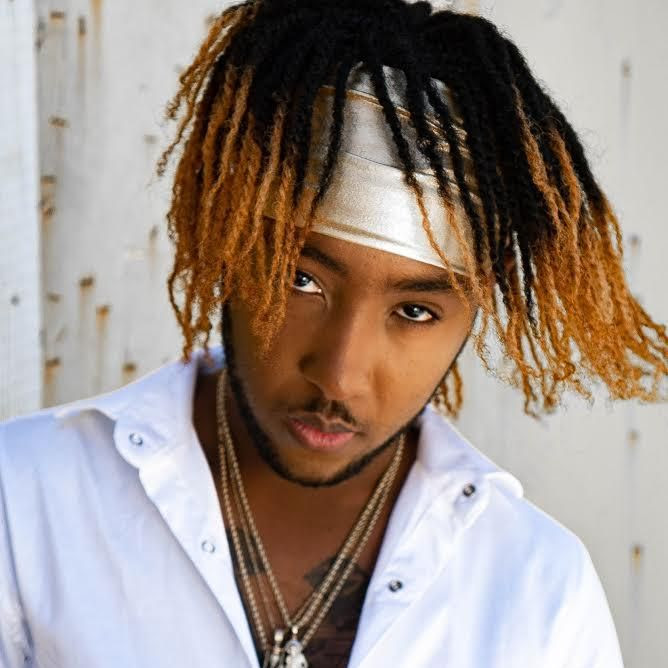 WATCH THE MUSIC VIDEO FOR 'STICK BY ME' BY VERSHON

Posted by Addiverbalist Kev at 08:59
Email ThisBlogThis!Share to TwitterShare to FacebookShare to Pinterest
Labels: Album, Music