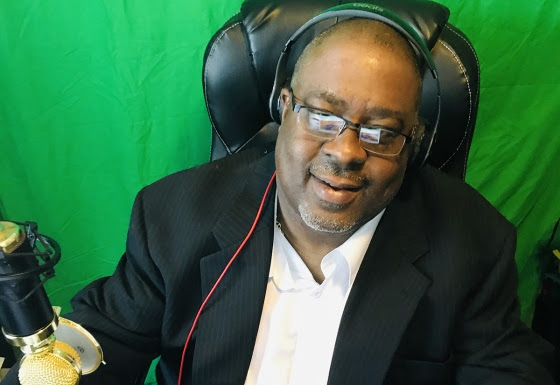 Since the launch of our digital station - Maria Jackson Radio - in 2018, we've only been using the playlist feature. This means that there were no actual shows on the channel, only an auto DJ. We are now happy to announce that as of April, 2021 that will change!

Effective immediately a long time member of our team, Lafayette Hamilton (publicly known as DJ Solo), will be acting as the station's Director of Operations and will be bringing a slew of new, live programs to the platform. He will also have his own show, called SOLO MOTION on Saturdays from 10 PM to 12 AM EST.

DJs interested in getting a show on the station should send an email to music@mjent.net to be connected with Solo.

ABOUT DJ SOLO
International DJ Solo has been entertaining audiences since the age of 16. His career as a DJ, Producer, businessman and philanthropist has spanned over 28 years. As producer and host of The Island Groove radio and TV shows, he has garnered fans from all over the world. During his 14 year tenure at Caribbean Vibes Radio he has interviewed major artist like Ziggy Marley and other top-tier acts, as well as countless emerging talents. Today DJ Solo is focused on producing the all new live show on MJ Radio called SOLO MOTION, it’s all about love. DJ Solo is currently based in Houston Texas.

Posted by Addiverbalist Kev at 10:55
Email ThisBlogThis!Share to TwitterShare to FacebookShare to Pinterest
Labels: News, Radio