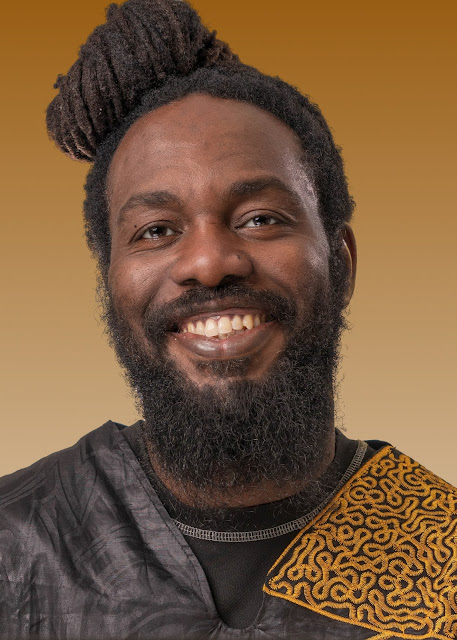 Multi-award winning, veteran artist, Blessed, was born in the small parish of St. Thomas, Jamaica,
island of reggae, sun and fun. From an early age he exhibited musical talent, first for family and
friends, soon followed by appearances in school sponsored musical dramas and the church choir. By
the time Blessed immigrated to Canada at the age of twelve, he was already writing his own songs.
Shortly after commencing high school, Blessed was introduced to the sound system Red Flames,
and did his first recordings in the form of dub plates and DJ specials. In 2002, he received critical
acclaim for his break-out international urban hit “Love (African Woman)”, which earned him a
JUNO for Best Reggae Recording. This single was produced by Firehouse.

Blessed has been nominated 9 times in the JUNO's best reggae recording category, has opened for
artist such as Lauryn Hill, Beres Hammond, Rita Marley, Alton Ellis, and Gregory Isaacs to name a
few. In the month of February 2010 Blessed headlined at the Jamaica House in Whistler B.C for the
during the winter olympics. The single “Reggae is Her Name” created a big buzz on the local radio
stations in Toronto. Rise and Shine featuring Tarrus Riley also created in 2015. Blessed was
nominated for a JUNO for best reggae recording in 2017 for song “Cry Every Day” and 2018 for
song “Hold Up Slow Down” and 2019 for the song “Money Don't Grow Pon Trees”, produced by
grammy awards winner Walshy Fire.

Most recent releases include  Black Man. Herb Dream on the Piece Of Love Riddim Produced by Walshy Fire & The Expanders and Care 4 You. 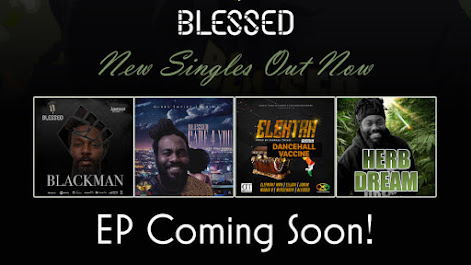 Posted by Addiverbalist Kev at 22:01
Email ThisBlogThis!Share to TwitterShare to FacebookShare to Pinterest
Labels: Biography