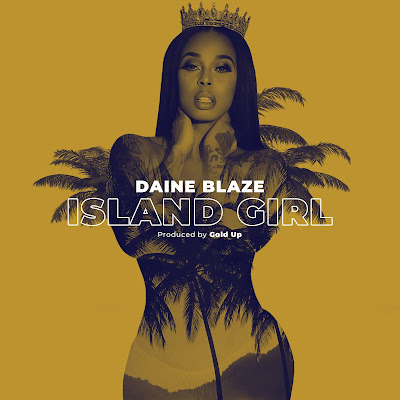 Following up on their first collaboration from The Prelude Album, Daine Blaze & Gold Up are at it again, this time with a new single for the ladies entitled ‘Island Girl’.

After their collaboration ‘Talk Bout’ on Gold Up’s debut album ‘Prelude’, they decided to make another song dedicated to all the Island Girls who love to dance and enjoy themselves. The seasons are changing but this song will surely bring you right back to summer in the Caribbean!

Posted by Addiverbalist Kev at 08:05
Email ThisBlogThis!Share to TwitterShare to FacebookShare to Pinterest
Labels: Music