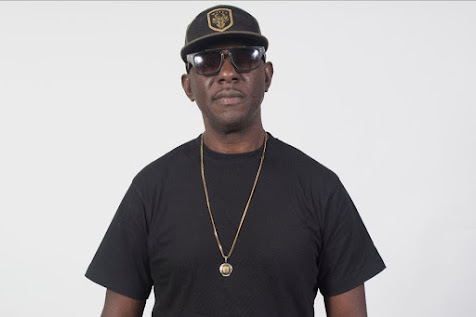 Kingston, Jamaica -- April 2021 (Acclaim PR) -- Amidst trying times, Reggae and Dancehall star Mr. Easy continues his mission to inspire the masses with music. His latest effort comes to us in the form of a remarkable visual for his current single "Conquer The World." The moving music video is right on time, invoking communal, feel good vibes just when we need them.

Although the pandemic has truly affected the entertainment industry as a whole, Mr. Easy's creativity has been unwavering, as evidenced with his groundbreaking "Legendary" album, which dropped near the close of 2020. "Conquer The World," produced by Lord Kimo, is the second single from the notable Reggae project. The positive song has been buzzin' since it's release and the accompanying music video is bound to further solidify its impact on listening audiences.

Determined to give the visual for "Conquer The World" an authentic feel, Mr. Easy trekked to Scotts Pass in Clarendon, Jamaica to film. Breathtaking aerial views and lush scenery set the ultimate backdrop for the video. Close ups of residents amidst everyday life repeating the ever-so-powerful lyrics "Conquer The World" offer a genuine snapshot of the community, while candid shots of Mr. Easy crooning the hit song are seamlessly interweaved.

This latest effort from the "Drive Me Crazy" music giant is a continuum of creative greatness. And Mr. Easy called on just the right person to bring his vision to light, music video producer and fellow artist, Elad.

"Elad's dual role as an artist and video producer truly worked in my favor. Elad knew exactly how to visualize my song," says an enthusiastic Mr. Easy. 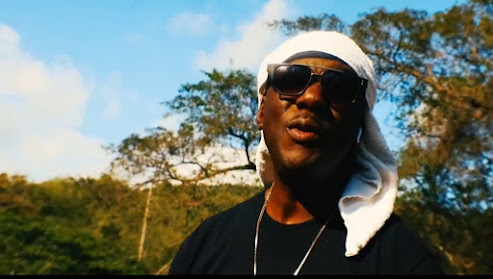 When asked what he wants fans to feel upon watching the "Conquer The World" music video, the luminary says, "I want everyone to feel encouraged. People truly need that right now."

Mr. Easy adds, "I also want fans all over the globe to know once they set their mind on something and put a plan in action -- they can 'Conquer The World' by achieving their goals."

Mr. Easy's "Conquer The World" video is now playing across a number of digital and tv platforms. It's safe to say that "Conquer The World" is in cue to follow a timeless trail of hits from the famed artist. More stellar music awaits listeners on the 9-track explosive "Legendary" album, which is distributed by The Orchard via CTG Entertainment.