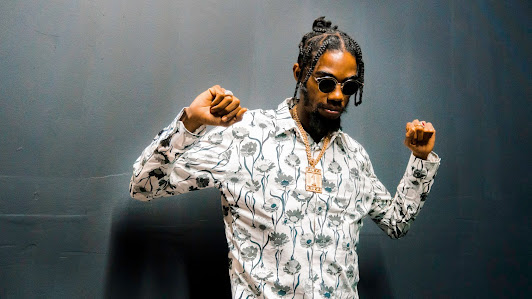 Alkaline has revealed the tracks on his much anticipated 'Top Prize' album and Vendetta fans are basking victoriously in the dust from the gold he has struck.

'Top Prize' comprises of 14-tracks similar to his 2016 album, “New Level Unlocked” which debuted at #1 on the Billboard Reggae Album chart. It spawned several hits including, “Conquer the World”, “New Level”, “Champion Boy”, “One More Time", “ATM”, among others and his team is confident Top Prize will double the impact.

Top Prize Caters to All Audiences

Speaking on the project, his team noted that the artiste has put together a discography of music that is suited for all demographics, Alkaline agrees.

The tracks were revealed on April 27th and when asked to speak on the title choice for the album, Alkaline shared,

"Top Prize is a testament of victory against all odds, we're focused on the top prize because we nah stop rise".

The Album is slated to officially hit digital stores on May 14th. 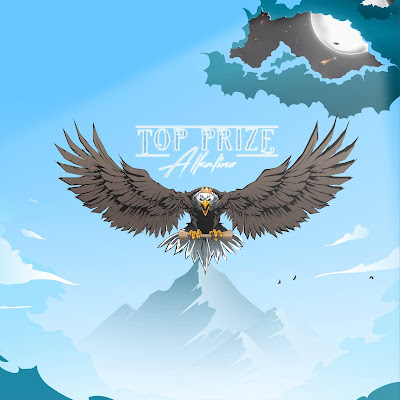 "Cree" and "Ocean Wave" are undoubtedly crowd favorites as these singles have stood out among the rest both garnering impressive numbers since their debut in 2020.  "Cree has amassed over 3 million streams while "Ocean Wave" has pulled in close to 4 million streams across digital streaming platforms.

When the title track hit stores on February 12, it trended worldwide, shadowing both in comparison with a combined strength of 3.1M streams across streaming sites. This speaks to the increased demand for the artist's music by his fans globally.

"Alkaline delivers and I feel that's the reason his music is so well received all over the world. The songs on this album speaks to each of his fans in a different way to fit any mood they are in" Shared Kereena Beckford - Alkaline's Manager. 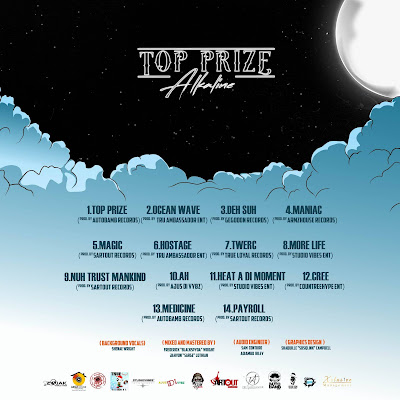 ‘Top Prize’ has been dubbed a soulful jam among social media users.

The Pre-Order link is now readily available for immediate worldwide use -  (http://lnk.to/top-prize)