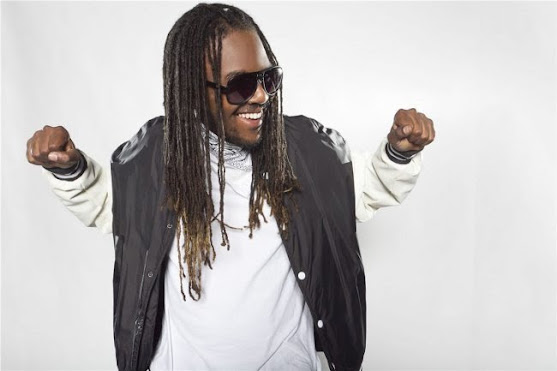 Reggae and Dancehall artiste in history to release his music
as an NFT.
He has his own token, the BayC coin, and a limited collection
of the Holy Temple is now available for purchase on
Rarible and OpenSea platforms.
Fans and collectors can bid on his groundbreaking releases
and own a part of history.
Non-Fungible Tokens have been creating quite a buzz in the
digital art and music worlds since the start of 2021 as they allow creators to sell their content directly to their fans, cutting out the traditional middle man. As NFTs become more popular, early owners of these collectibles will not only own the first set but will most likely see the value of these collectibles rise in value.
The Days of Streaming
Most artists in the music industry receive an average of 12% of the profits from sales or streams of their music, based on a model that pays out a fraction of a penny-per-stream.
The rest of the money goes to middlemen, corporations and the tech companies who facilitate these services leaving tours as the only real way to make money.
When Covid-19 hit the world artists had to cancel their touring plans. Many were left without any income, wondering why they were working in an industry where 90% of streaming income goes to the top 1% of artists, and the 88% of the streaming profits
go to large tech companies.
Non Fungible Tokens (NFT’s)
Along came NFT’s. Think of a NFT as a unique and original print of a painting signed by the artist, or a limited-edition vinyl record signed by the band. Artist create NFT’s through a process known as minting which uses the same technology that has driven bitcoin for pennies to over $60,000 USD today.
Once a NFT is minted it is digitally unique. It cannot be copied but it can easily be transferred from person to person. This has given artists the ability to sell their music directly to their fans.
They can package NFT’s with lots of cool stuff, like limited edition vinyl or signed memorabilia.
But most importantly, artists can own their music again.
Bombrush Records
Bombrush Records, the label driving the Bay-C release, is pioneering the space for Reggae NFTs and will be launching new NFTs on a regular basis. Co-designed with blockchain partner Caricoin (https://www.caricoin.com), they will be
offering the service to other Reggae and Dancehall acts and producers to allow them to launch their own NFTs.
About Bay-C
Known globally for being gifted with one of the most distinct
bass voices in Reggae and Dancehall, Bay-C carries the listener
on a spiritual journey with Holy Temple.

Bay-C hails from the legendary group TOK, hailed by New York Times as the 'world's greatest reggae boy-band'. As the break out star from the band, Bay-C launched his solo career with the critically acclaimed album Holy Temple.
Posted by Addiverbalist Kev at 17:51
Email ThisBlogThis!Share to TwitterShare to FacebookShare to Pinterest
Labels: Music, News