Bio - Alkaline, The Man Himself 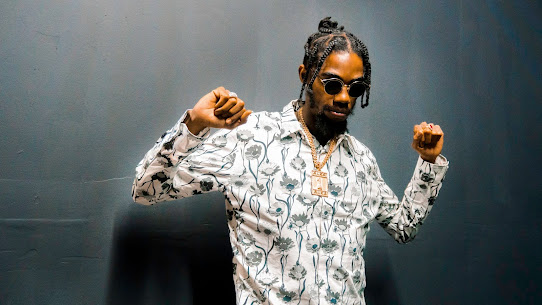 Just as rich as any natural resources Jamaica is globally known for throughout history, so too is the talent of Alkaline a true son of the island. Born on December 19th, 1993 to Charmaine Watt and Earl Bartley, his given name Earlan Bartley, Alkaline is one of four siblings who grew up in a typical family structure.

Young Bartley who earlier years saw him participating in various extracurricular activities, namely Television Jamaica Junior School Challenge Quiz not only had a grasp on his educational studies but social/community involvement balancing work, and play.

With his command and grasp for his academic studies, Earlan Bartley went on to attend one of Jamaica's most prestigious institutions, Ardenne High School. It was there during his mid-teens, the young scholar made initial attempts at exploring his penmanship, linguistic skills, and musical talents.

Mr. Bartley's high school days saw him with the support of his peers and intrinsic belief, laying the foundation for a solo musical career. His youthful exuberance and curiosity saw him visiting local recording studios, where he crafted and molded his artistry whenever and wherever possible.

After graduating high school and pursuing his studies briefly at the University of the West Indies, Alkaline started to garner traction in the streets, as he saw himself as an ‘in di streets yute’ echoing their voices through his art. 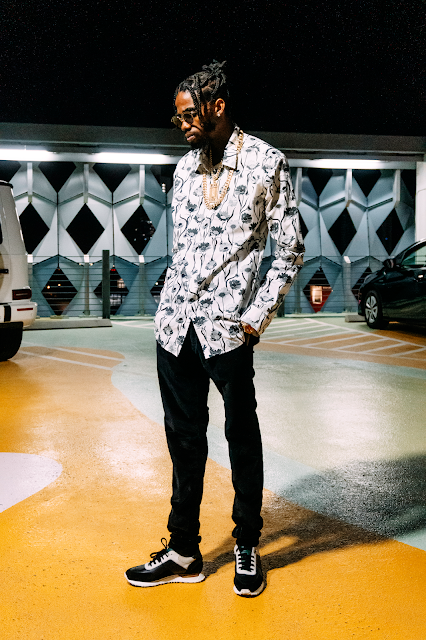 Alkaline went on to becoming a ‘counterculture icon’ and a musical force as his hardcore rhymes, killer hooks, slick production which propelled not just his music but himself to stardom. His persona forged with a soft urban edgy twist grounded in hardcore appeal, gives dancehall meets urban pop culture reflecting mainstream influences on the islands culture.

Undoubtedly one of the ‘Baddest Lyricist” to emerge into the reggae-dancehall genre in the past decade, Alkaline went on to producing hits after hits and developing a cult following selling out venues, breaking musical records, surpassing his peers and raising the bar.

His 2016 debut album “New Level Unlocked” went on to peaking at  #1 and spending 18 weeks on the Billboard Reggae Album coveted charts, a feat many of his seniors and colleagues unsuccessfully attained.

Under the stewardship of his management team Kereena Beckford and Kimona Bartley (New Era Productions) and being a Martin Luther King enthusiast, Alkaline to date is one of the most successful independent artiste to emerge from the Caribbean.

Posted by Addiverbalist Kev at 08:23
Email ThisBlogThis!Share to TwitterShare to FacebookShare to Pinterest
Labels: Biography