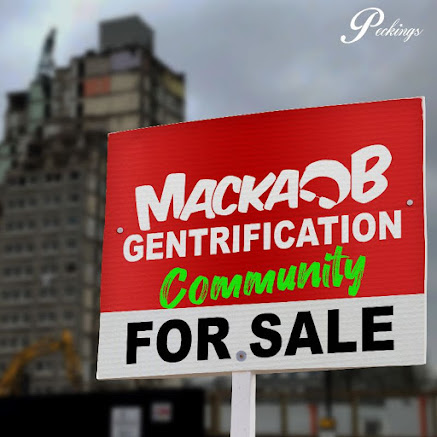 Macka B returns to Peckings Records to follow up on one of his most successful album projects which contained the single, ‘MedicalMarijuana Card’ that amassed over one million hits on Youtube.

Known affectionately as “The Big Rastaman” Macka B has been at the forefront of UK reggae music for 30 years.  From his humble beginnings on Sound Systems in the UK he has become an internationally respected Reggae artist playing festivals all over the world.  He is renowned for his social commentary and his positive, uplifting and conscious lyrics.

In 2017 Macka B began a series of regular acapella videos released on his social channels - Medical Mondays and Wha' Me Eat Wednesdays.  The releases proved very popular and the video for 'Cucumba' became a viral hit (80M views to date) and was picked up by mainstream media (Vice, DailyMail) and appearances on UK terrestrial TV shows including GMB. Macka B recounts these events in the track ‘Cucumbato di World’ which also has an official video with over 100K hits.

The EP is out now on Peckings Records.

The brand new video for the title track, Gentrification, launched today on Macka B’s website and features the The Big Rastaman as a news anchor reporting live on the Wha Gwarn News. 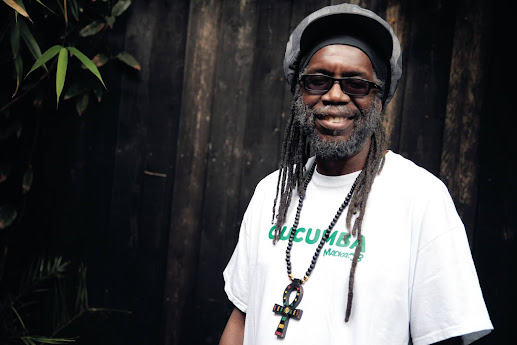 Posted by Addiverbalist Kev at 09:37
Email ThisBlogThis!Share to TwitterShare to FacebookShare to Pinterest
Labels: Album