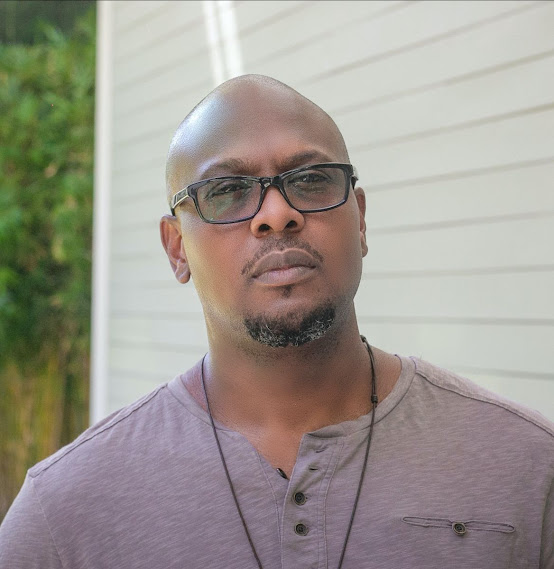 (MPR Consulting) - Born and raised on the beautiful island of Anguilla, son to reggae luminary Bankie Banks, and then moving to Texas in his formative years to make a home in Houston, look no further than the latter's foundation, as well as his eclectic musical influences of Third World Band, Ben Harper, Tracy Chapman, Israel Houghton and his own brother Omari Banks to understand and appreciate the artist that is Olaide Banks.

Fusing Caribbean sounds with acoustic and soul-inspired hints all enveloped by inspirational, meaningful and hard hitting lyrics, Olaide Banks has recently released the self-produced, and composed single and video "House On Fire"

Speaking on his powerful song which debuted to rave reviews on Sirius XM, Olaide explained "The song is about where we stand as a society now - reckoning with centuries of discrimination in the midst of a global pandemic." He further elaborated, speaking on the lyrics translated into powerful visuals with a video featuring legendary musician Corey Stoot and directed by Jacob Roberson "In "House On Fire" we see the devolution of our protagonist into depression and despair, as he lives through a global health pandemic, economic crisis and a growing social revolution. These stressors come to a head during what some argue is the most consequential election in our lifetime. Our protagonist would argue that we’ve all been lulled to sleep inside the burning house and we have three choices. We have to wake up and get out, put the fire out, or stay asleep and be burned alive."

The powerful song is indeed a blue print to Olaide's impressive growing discography, as the multi-talented artist describes his music as "reflective and thoughtful". "The history behind the song's title is a quote attributed to Martin Luther King, Jr. King is noted to have said to Harry Belafonte, shortly before Dr. King's death, “I fear that may be assimilating my people into a burning house.” - Olaide Banks

"House on Fire" is available on all major streaming platforms and digital outlets serviced by ONErpm at https://smarturl.it/houseonfire-ob, and the video can be seen worldwide at Olaide Banks YouTube channel https://youtu.be/uPDvntBwqUk