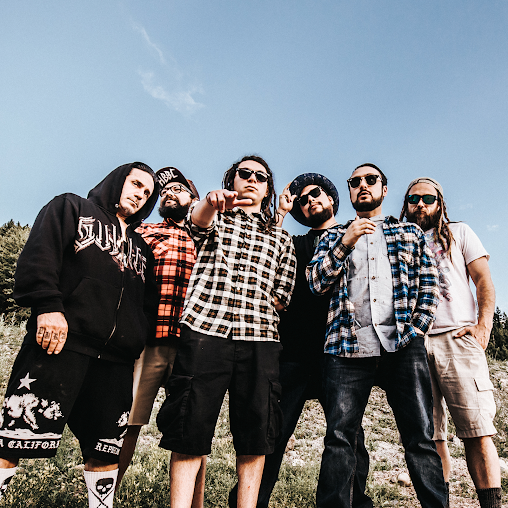 "A collection of well-recorded live performances, showcasing the band’s colorful and magnetic energy."

San Diego, California - Tribal Seeds​, the award-winning band will release on Friday ​November 20​, their new album ​Live: The 2020 Sessions​, recorded live during the heyday of the Quarantine. During three consecutive days, the band performed just for the cameras, in a private venue with no audience capturing the whole thing on video and audio, and the result is this ​live experience. The live video will premiere on the band’s YouTube channel on Thursday, November 19th the night prior to the album release date and will be followed by a livestream Q&A from their recording studio in San Diego, California.

The new album features 14 songs, each bringing something different to the table. The set consists of five new songs (​"Down Bad Vibes", "Tempest", "Fallen Kings", "Lift", & "Sekkle and Cool" ) along with a cover of "Guerra" by Chilean band Gondwana; and plenty of ​Tribal Seeds classics. The band also invited horns and a string quartet that adds a particular exquisite sound to their hit “Dark Angel”.

Live​: 2020 Sessions​, highlights the unique tone of ​Tribal Seed​’s music featuring an utterly amazing lyrical flow and a lot of dazzling energy. The vocal performance is evocative and expressive, and it is impossible to tear yourself away from the sonic soundscape that the band creates in this album.

Even though we are starting to head deep into winter, ​Tribal Seeds brings a vivid and invigorating taste of summer with their 7th album. The kind of album that might remind the world of greener and sunnier days. The band gives the listener just what they need, a break from the chaotic energy of the world right now, with an exotic escape to their vibrant sonic world.

Hailing from San Diego, California the outfit has been around since 2005, when the Jacobo brothers (Steven on vocals and Tony-Ray producing) breathed life into their vision. They released their debut album “Youth Rebellion” on their own and started their own label, pursuing a path of creative independence and excellence with each successive addition to their discography. Besides ​Steve​, the current line-up includes ​Victor Navarro (bass) as well as ​Ryan Gonzo (guitar, vocals), ​Luis Castillo (keys, vocals), ​Zeb Dekofsky (Drums) and ​Daniel Lopilato ​(keyboards). Their sound is powerful and direct, combining lush melodies with intriguing textures and mesmerizing beats.

The group, who now boasts six members, are well known for their spiritually driven, refreshing rock vibe they have infused with their roots style of reggae music. Their authentic sound has brought them to the forefront of the reggae rock genre, as their art form has reached people of all ages across the United States, and worldwide. 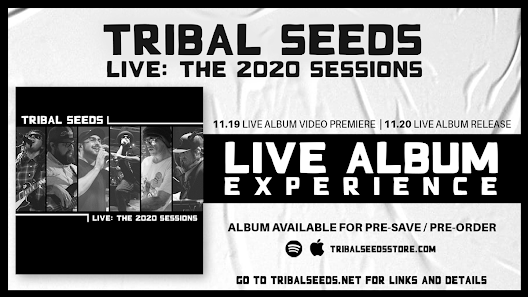