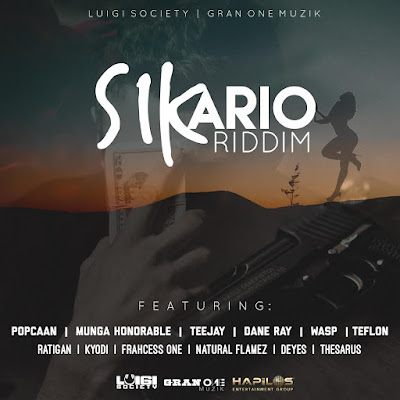 Kingston, Jamaica (Shuzzr) - Renowned Producer and Event Promoter, Romaine Brown more properly known as Luigi Society has enlisted a few of reggae and dancehall’s most unruly generals namely Billboard charting artiste Popcaan, Billboard producer/artiste Dane Ray, Munga Honorable and TeeJay to lead its 10 track compilation.
The project which is poised to garner huge streaming success due to its current slate of acts is a joint production between Luigi Society and Gran One Muzik.
Luigi Society who is also affiliated with some of Jamaica’s trendiest events such as Daybreak, Allure, Cross Di Wataz and Hennessy V is no stranger to music. The multifaceted entrepreneur continues to leverage his event production success both locally and internationally into music production.
Brown, who also act as manager for recording artiste Munga Honorable, has also worked with Benzly Hype both of whom has played an integral roles at the start of his career in 2011.
Credited with a few Billboard charting productions, Dane Ray rose to notoriety for his affiliation with 2019 Grammy-award winner Koffee and their record breaking single “Lockdown” is also featured on the project with a single titled ‘Same As Yuh Say’.
“Basically Luigi send me the beat and I was like Jah know, you know dah riddim yah bad… love it... it have a little aggressive track vibes and I just did a song about how me protect myself and how we pree day to day in the street. Cause no matter how you see us in the streets promoting, we always have one eye open cause we a important asset to dancehall and overall music and Jamaica culture” Dane Ray stated.

Sikario Riddim also features other acts such as Wasp, Teflon, Ratigan, Kyodi, Frahcess One, Natural Flamez, Deyes and Thesarus will be available for pre-order with its official release slated for November 27, 2020. 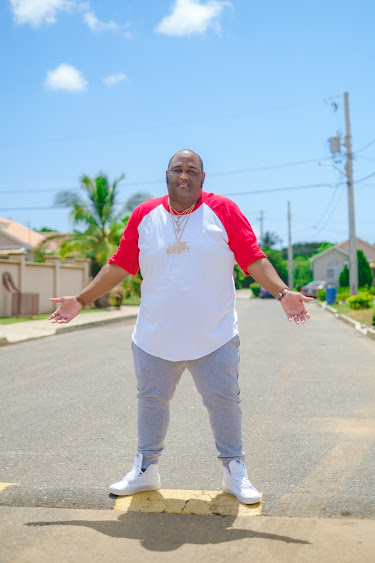 ABOUT: LUIGI SOCIETY; The Promoter, Producer

Romaine “Luigi Society” Brown (born May 1st, 1984) has established himself in Jamaica as an elite event promoter for events such as Daybreak (both locally & internationally), Allure, Cross Di Wataz, Image, Hennessy V; has now channeled that success into music production.

His education started out at Wolmers Preparatory School (1988-1995), and graduated to Wolmers Boys High School (1995-2002). He went on to complete an Information Technology degree at Infoserv Institute of Technology (2002) and completed his degree in Production Operations Management at the University of Technology (2003-2007).

Since 2011, “Luigi Society” has been doing work with Munga Honorable and Benzly Hype, both of which have played integral roles in the start of his career. He went on to produce joint ventures with both artists, Including songs co produced with Benzy Hyyype such as Benzly's own song Quivering and Munga's song "Mr Flip Rhymes. He also co-produced songs for and with Munga Honorable.

His production team includes Gran One Muzik and Vision House Entertainment, of which collaborated in composition, mixing and mastering of his recent projects. He has worked with Gran One Muzik on “Colors”, “Fabiloso” & “Flowww” all by Munga Honorable and worked with Vision House Entertainment on the hit single “Ray Gad” by Dane Ray, “Nuh Round Ya” by Natural Flamez, “Entangled” by Yello Hype & Thea, “Another Round” by Press Kay and “Expensive” by Zj Liquid & Dane Ray.

He has a new collaborative project with Gran One Muzik slated to be released late November 2020 called the Sikario Riddim featuring the likes of Popcaan, Munga Honorable, Teejay, Wasp, Dane Ray, Ratigan, Kyodi, Deyes, Natural Flamez, Frahcess One and Thesarus.