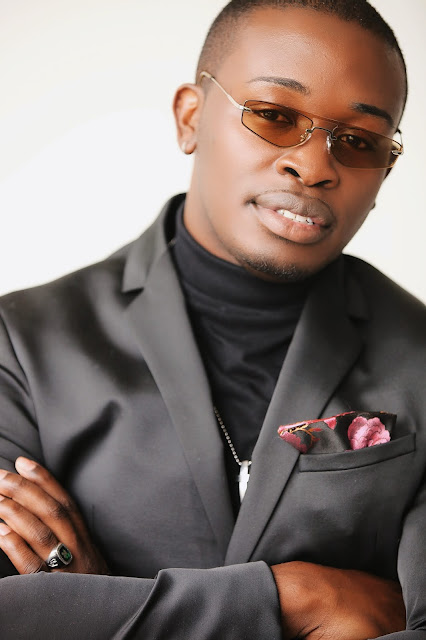 New York based Jamaican publicist, Shuzzr, who has been making various headlines throughout his career is using the spotlight to not just grow his public relations firm but garner support for charities based in the Caribbean.

Shuzzr who immigrated to the United States in 2012 is an alumnus of Calabar High School in Jamaica and The College at Brockport here in New York secured a major career recognition in 2020 which featured in Billboard Magazine earlier this year.

The public relations guru also saw other publications such as The Jamaica Star, CVM TV, Buzz Caribbean, Digital Journal and others either sharing the story or carrying other features centered around the publicist milestone and career in media.

With the huge media buzz, Shuzzr launched his ‘Pride In The Islands’ initiative which is geared towards supporting various charities throughout the Caribbean and recently made a donation of $700usd to the Larry Chang Foundation based in Jamaica.

“We have to find creative ways of developing not just ourselves but others around us. Not many will get the opportunity but where you can effect change, do it. That is why I created the initiative and every time we reach a certain threshold; we will donate to a charity organization in the Caribbean. ” Shuzzr added.

The initiative which seeks to help bring various kinds of support to charity groups throughout the Caribbean, is just one of the ways the publicist plans to give back.

“I have been blessed countless of times and the fact that I’m still here in 2020, I have to give back. With Jamaica opening its first women shelter recently, the focus is now geared towards providing various items that would be of assistance to them. Already a few individuals have provided items so hopefully in short order I can contact the Jamaica Consulate here in New York which should be able to aid/arrange delivery, he further adds.

It was just recently the publicist who represents Ikaya spoke with Billboard and New York Post rebuking various claims surrounding Dexta Daps and Ikaya’s concert which attracted hundreds of concertgoers amidst the ongoing pandemic.

To donate to the initiative, please visit www.prideintheislands.love or contact Shuzzr on all social media platforms.

Posted by Addiverbalist Kev at 20:07
Email ThisBlogThis!Share to TwitterShare to FacebookShare to Pinterest
Labels: News