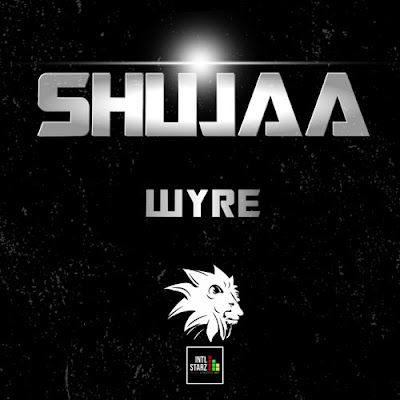 Over the years, Wyre has collaborated with several local and international reggae Artists such as: Alaine, Cecile and the Grammy Award-winning Morgan Heritage.

Best known for his release of quality videos and nonstop hits, the upcoming release of Shujaa have the local and international fans in a frenzy!

Prior to the production Wyre released visuals to the song. Watch on Youtube below.

Posted by Addiverbalist Kev at 14:37
Email ThisBlogThis!Share to TwitterShare to FacebookShare to Pinterest
Labels: Music, Video