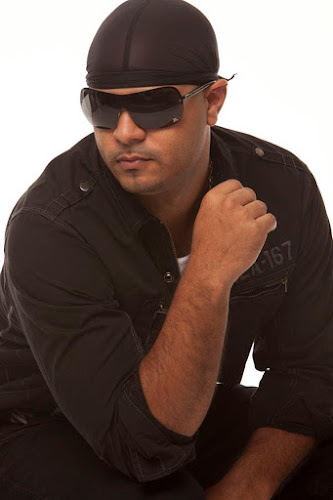 In 2009 received the Songwriter Grammy nomination for “Best R&B Song” 2008 for the title “Heaven Sent” on the album “Just Like You” by Keyshia Cole, she also received a nomination for “Best Female R&B Vocal Performance” for the song.   On this platinum album, the hit single entitled “Heaven Sent” was composed and produced by “J-Vibe”.  He worked with the 2008 “Song of the Year” nominated artist Estelle on the title “Come Over feat Sean Paul” her released single from the album “Shine”.  In addition, for 2003 he received a Grammy Nomination as Producer, Engineer, Musician and Writer for album title “Ain’t Givin’ Up” in the Reggae Category by legendary group “Third World”.

The passion for production was realized in his late teens on composing, arranging and producing a number of R&B songs for various groups and had a release on the UK charts in 2000.

In addition, he plays all instruments in his compositions.

With his proven credit of providing Grammy and Multi Platinum “A” class production,  he is a very sought after Producer, Engineer, Musician and or Musical Director.

A graduate of SAE Institute of Audio Technology and a student of music from age 8 years, J-Vibe is absolutely enjoying every minute of doing what he loves best, composing and producing great music. New sounds translate to new ideas, whether he is on tour as the lead keyboard player & Musical Director he finds a way to “Live, Love, Laugh and most important LISTEN, as I am the future of music”.

Posted by Addiverbalist Kev at 00:13
Email ThisBlogThis!Share to TwitterShare to FacebookShare to Pinterest
Labels: Biography