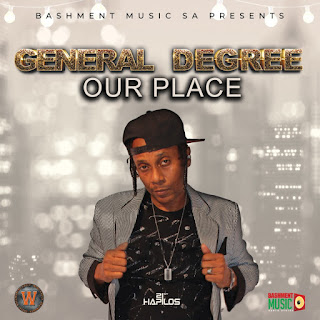 General Degree's cut is a masterpiece that shows that he has lost none of the lyrical dexterity and vocal prowess that shot him to the top of the dancehall world in the 90's. His comeback has sent dancehall fans into a frenzy that only a man of his stature can conjure.