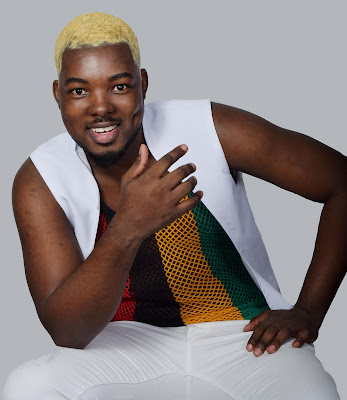 DANCEHALL deejay Devin Di Dakta has tapped into a new side of his creativity with his third EP, Freshman.

The seven-song project dropped on December 3 on the deejay's label, SAINTkingstonMUSIC. It was co-produced by RomieIkon, Dale Virgo, JamrockVybz, Doomsquad, Scrilla, Yaad Boiiz Records, Rejiche Smith, and Yo Christon.

Devin Di Dakta is pleased with the success of the EP even before it was officially released.

“Before it was released it was available for pre-order where it went number one on Amazon New Releases in reggae music & Caribbean,” he said.

“This is not my first EP, however, this one is very special as it's the first of my upcoming EP series leading up to my debut album,” he added.

Devin Di Dakta, given name Anthony Clarke, hails from Highgate in St Mary. He came to national prominence by winning the male segment of televised talent competition Magnum Kings and Queens of Dancehall in 2015.

His previous releases include Safe Haven, Dark Times, and Eye For An Eye.