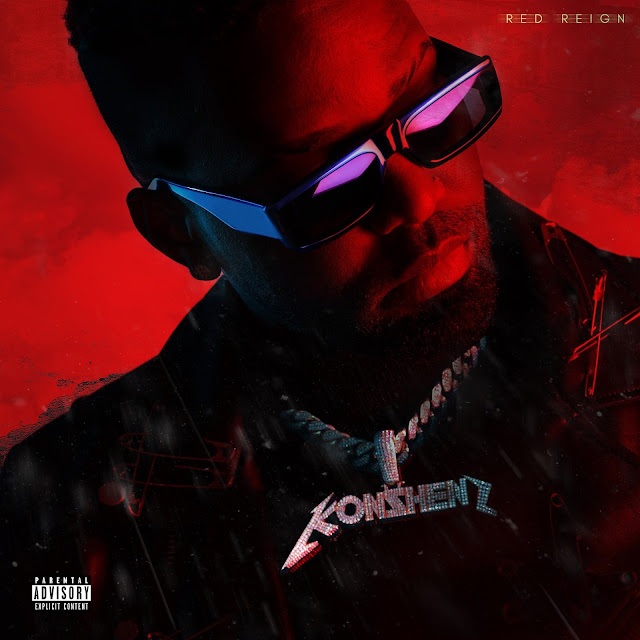 The unprecedented global events of the last eighteen months have been life-affirming for the dancehall star. Witnessing how fast everything can change almost overnight has Konshens holding nothing back with a renewed responsibility to his craft. Three canceled tours and forced isolation brought on by Covid-19 caused Konshens to suffer from mild depression and social anxiety. He channeled these adverse effects of the pandemic into his music and created over 70 songs, with 18 of them making the album. Konshens is excited to share his latest project and perform his new music for live audiences. 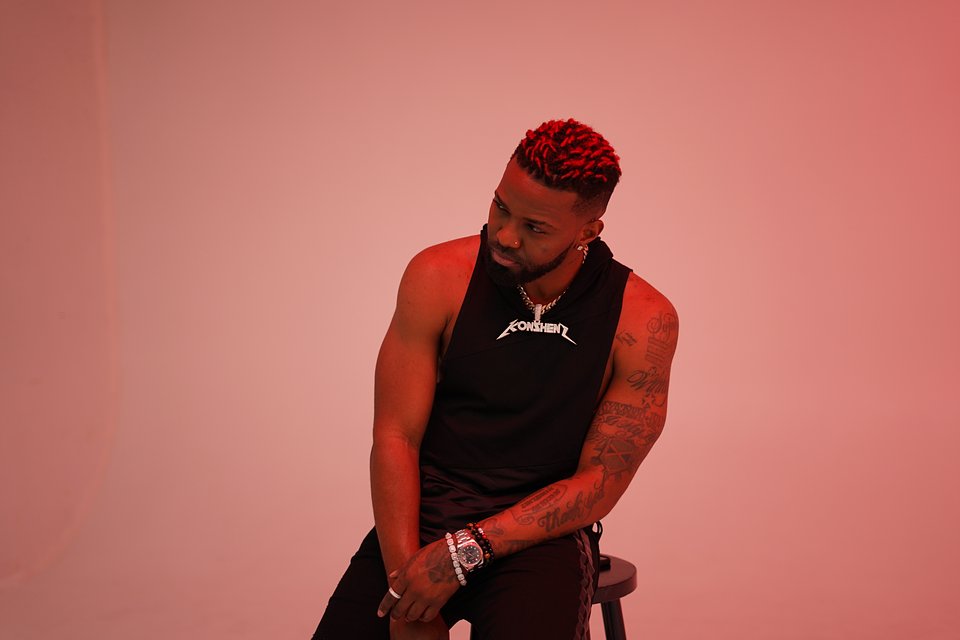 The single "She Got It," featuring Rafa Pabön, hits hard with relentless reggae beats and electronic vocals. The sound defines the future of dancehall with references to Afrobeat and EDM, pushing the limits of tradition and genre. The latest single, "Take A Shot," infuses hip hop and reggae to create a "bad girl banger" with a video that captures Konshens' inspiration for the song. He explains, "Since Covid restrictions have been lifted in Florida, the club scene in Miami has had a revival. I wanted to make an anthem for women to go out with their friends and behave a little badly. It is the type of video that shows how some women behave when they think nobody is watching." The visual has inspired a social media challenge called the #TakeAShotChallenge, where users take a shot and then show off their dance moves, similar to the scenes shown in the video. 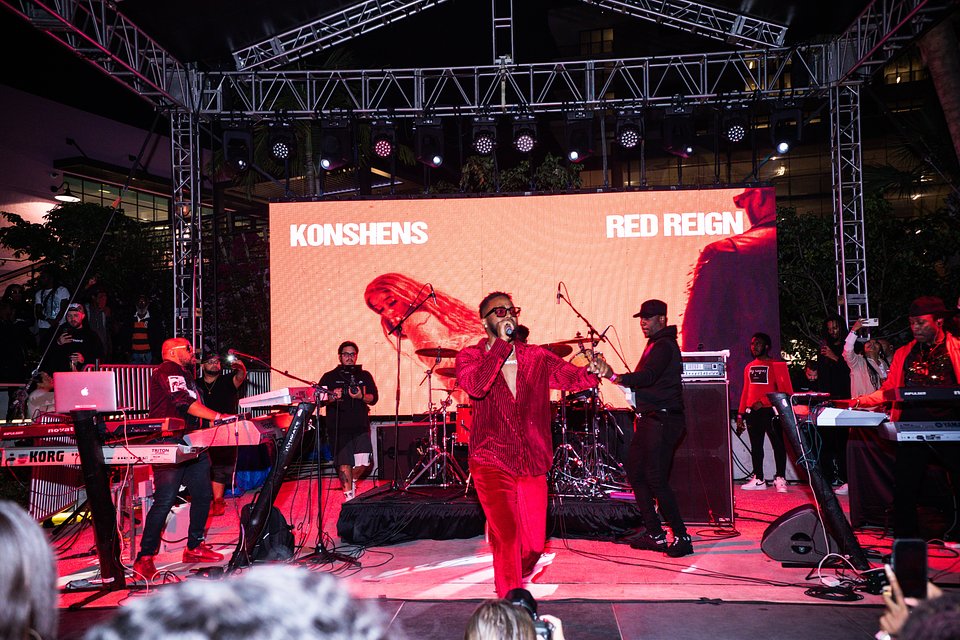 This album marks a new era for the Jamaican singer, but one thing remains true: Konshens is a force in the music industry. The recent evolution in his artistry and sound proves that Red Reign keeps Konshens on the path to legendary status.

SUPPORT THE ARTIST AND PURCHASE BELOW