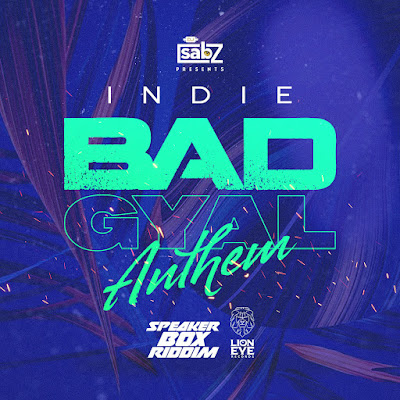 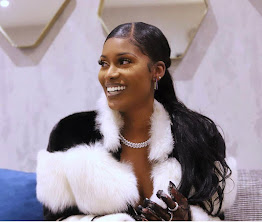 At 24, Dancehall artist Indie is a London renaissance woman. She sings, writes, raps and does it all while keenly in tune. As a Jamaican Native, Indie has always loved Jamaican culture which is where her love of Dancehall and Reggae music stemmed from. Living in the UK has opened up her musical sense and has given her a love for different genres of music. 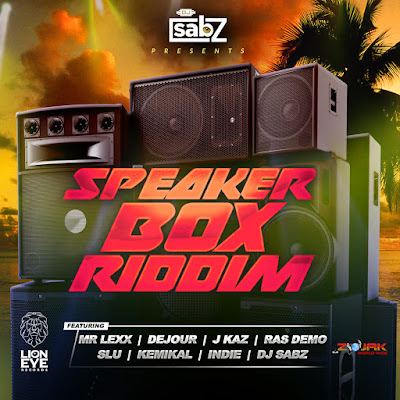 This exciting new 90s sounding riddim has all the elements of a summer hit. With 80s, 90s melodic elements and each artist shelling the riddim in a true dancehall style. Including Mr Lexx, Dejour, J Kaz, Indie and more. This bass heavy riddim will be a smash in the dance and on the streets.
Seani B described the ‘Speaker Box Riddim’ live on BBC 1Xtra as ‘All the 90s dancehall riddims you have ever loved in one’ which highlights the overall aim of the project.

With heavy support from international & UK radio, including ‘BBC Radio 1’ (The UK Largest Radio) the speaker box riddim has been gaining international recognition. 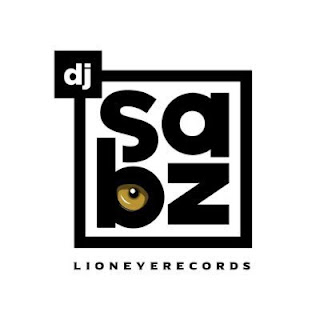 DJ Sabz is the South Coast's (UK) most premier DJ & Producer. With over 5 million streams worldwide across all platforms, Sabz is known as Bournemouth's Dancehall & Reggae ambassador and has performed alongside the likes of Chronixx, Damian Marley, Shy FX, David Rodigan & more.

Sabz is the Producer of the World Party Riddim which features dancehall superstars Mr. Vegas, I Octane, RDX, Bugle and more with music video features from Jada Kingdom & Popcaan.

CEO of Lion Eye Records with many more projects in the pipeline, Sabz is an exciting DJ & Producer on the rise and definitely one to look out for.