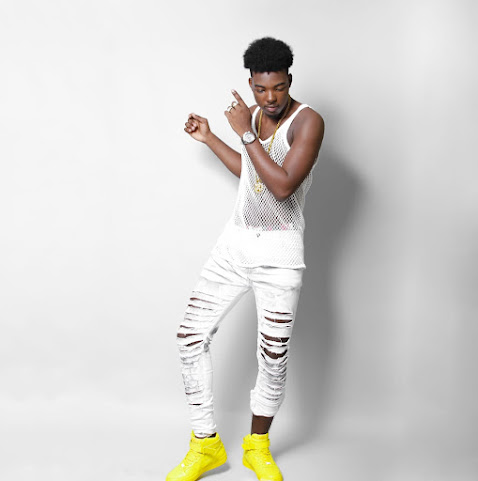 (Kingston, Jamaica) - Devin Di Dakta has always possessed unparalleled writing skills and a one-of-a-kind sound that has been breaking musical barriers since his breakthrough.

Just last month, the Grammy-nominated artiste lent his talent to the Beat Zinc Fence rhythm by teaming up with Romieikon for his track Pretty Pretty.

For its initial release, the single was exclusively available on Pandora for two weeks before hitting major stores on June 30.

"When Romieikon sent me the beat I was immediately inspired to lay down a track for the ladies being that it was an old dancehall-inspired beat. For some time now people on social media have been saying they miss old school dancehall, so when I got this beat I saw it as an opportunity to cater to both old dancehall lovers and new dancehall lovers by delivering something modern on an old beat. This entire project is something to talk about because all the talents on the project dominated the beat and are all making waves," said Devin Di Dakta.

Since being released, Pretty Pretty has debuted on the Reggae iTunes charts for several countries including the USA, Finland, Russia, Austria and Germany, while copping major international airplay.

Garnering much attention, Devin Di Dakta and Romieikon have decided to combine their creativity for the much anticipated visuals set to be premiered in coming weeks.

While Pretty Pretty continues to rise on the international market, Devin Di Dakta said that he and his team are putting the pieces together for his album.

Posted by Addiverbalist Kev at 17:03
Email ThisBlogThis!Share to TwitterShare to FacebookShare to Pinterest
Labels: Music, News