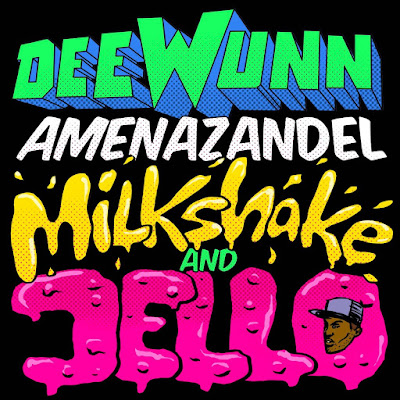 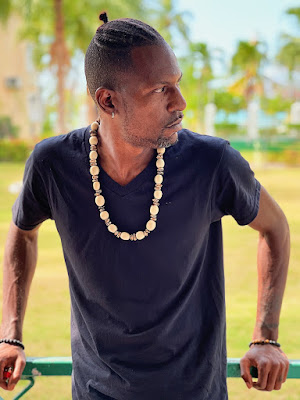 Damone “DeeWunn” Walker is a Jamaican emcee, songwriter, and performer who adds a different dimension to the budding genre of “Yardcore.” DeeWunn gained early notice as a fierce and versatile lyricist in Kingston’s hip hop scene as a member of 13th Tribe, one of Jamaica’s premier hip hop crews.

Scooped up as a songwriter and vocalist by dancehall group Ward 21, DeeWunn penned songs for in-house artists and made his own recordings. DeeWunn’s ultra-viral dancehall hit “Mek It Bunx Up” (produced by Ward 21’s Kunley McCarthy) has racked up 73.6 million listens, countless dance videos, and a feature on FOX’s “So You Think You Can Dance.”

His follow-up hit “Back It Up, Drop It” produced by Brazil’s Leo Justi has been making similar waves, with over 2 million streams, garnering placements with Samsung, Fanta and Need For Speed: Heat.

Geejam Studio in Port Antonio, Jamaica—best known in the U.S. as a home away from home for Drake and Katy Perry — also tapped DeeWunn to write songs for artists such as Lilly Allen, Mystic Davis, Charly B, A-Game, Nayla and more. Now signed to Waxploitation, DeeWunn is continuing his mission of bringing wider recognition to the Jamaican dancehall sound and the artists who make it.

Posted by Addiverbalist Kev at 09:29
Email ThisBlogThis!Share to TwitterShare to FacebookShare to Pinterest
Labels: Music, News