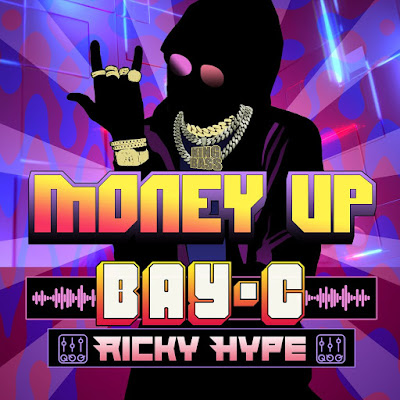 The artiste is soaring high with his recent achievement of releasing the first Reggae NFT. He has his own token, the BayC coin and a limited collection of the Holy Temple is now available for purchase on Rarible and OpenSea platforms. Fans and collectors can bid on his groundbreaking releases and own a part of history.

It is only fitting that Bay-C releases a track entitled Money Up now. The track calls on everyone to get their hustle on. Produced by hit engineer and producer, Ricky Hype, Money Up can be found on the TikTok 2021 playlist on Spotify as well as all other digital platforms. 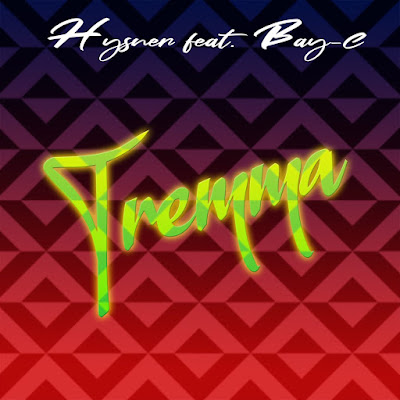 The summer twerk track for the ladies is finally here!

Tremma, is a high energy song where Bay-C calls on females to shake like an earthquake. Following his other dance anthems such as Bubble & Wine and Dj Mash Up Di Place ft. Natasha, Tremma is expected to be another anthem for female dancers worldwide. 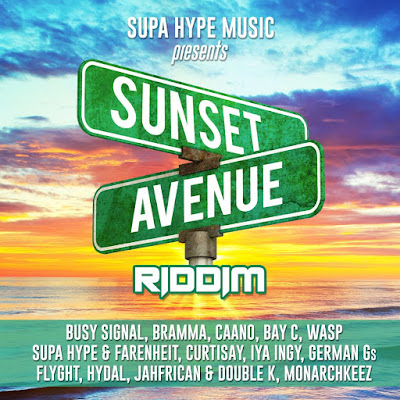 Hit producer and selector Supahype has released his first riddim selection for 2021, Sunset Avenue Riddim. Supahype who produced the monster hit ‘Dutty Wine’ by Tony Matterhorn on his Smash Riddim is no stranger to production as he and Bay-C have released several tracks together over the years.

On this riddim, Bay-C returns to his hardcore, raunchy and explicit lyrics with Bad Gyal. As the track opens, the listener instantly gets a taste of what this track is about. The coupling of x-rated lyrics with Bay-C’s commanding bass voice, makes Bad Gyal a sizzlingly delightful track.