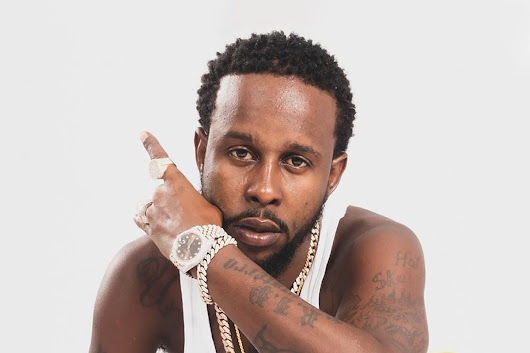 Currently trending on several streaming platforms with the singles ‘God Is Love’ and ‘Jungle Justice (part twice)’, the former a sonically pleasing ode to the creator featuring reggae juggernaut Beres Hammond while the latter gets Popcaan's commentary on current social issues affecting women and shows his solidarity over a hard driving rhythm. Dancehall entertainer Popcaan continues to be a voice for the people amid the stance on local entertainment.

Despite his unruly persona, the 'Family' hitmaker is anything but impish as he shifts into ‘survivor’ mode ahead of his forthcoming effort for the Easter season. Produced by Terror Family Production, ‘Survivor’, featured on the Solid Focus riddim compilation, narrates a tale of the entertainer’s formative years, struggling to achieve success amidst paying homage to those who remained loyal to him throughout the ordeal. Though their first time collaborating with the dancehall A-lister, Terror Family Production said they are very pleased with the outcome. 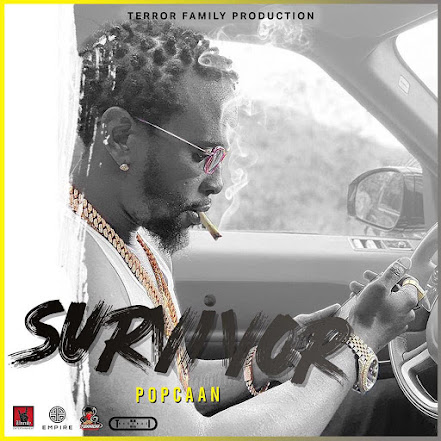 "This is my first major project working with my close friend Popcaan and I am very thrilled with how smoothly things unfolded. To say I'm pleased with the outcome would be an understatement, the song brings forward so many memorable moments that we shared throughout our friendship."  - Stamma T of Terror Family Production intimated.According to Mark Lawrence, another member of the production outfit, "Popcaan's 'Survivor' was very instrumental in us brokering an EP deal with international distribution outlet EMPIRE”.Meanwhile, along with the April 9th release, the song will be accompanied by an official video courtesy of Kryss Ras and Prof of Tower Music Media Group (TMMG). The visual was shot throughout the thoroughfares of St. Andrew and St. Catherine with stops in 3 West and The Box Exquisite Bar and Lounge two of the Unruly boss‘s stomping grounds.
Stream Official Video
Posted by Addiverbalist Kev at 19:25
Email ThisBlogThis!Share to TwitterShare to FacebookShare to Pinterest
Labels: Music, Video