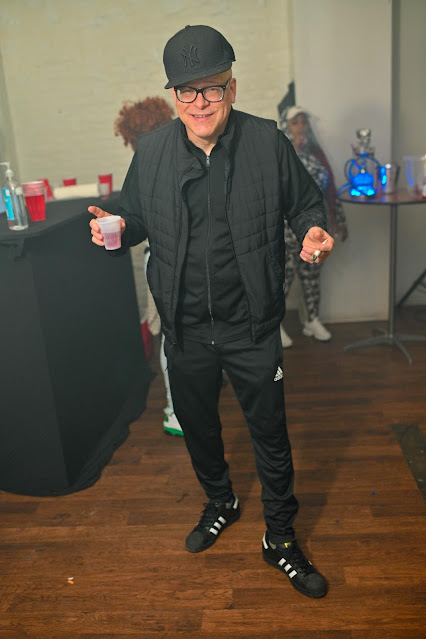 New York based radio disc jockey and music producer Bobby Konders has been involved in the music industry for close to thirty years. His Massive B label, which was established in 1992, has produced a long list of hits, which have penetrated radio and the streets.

On March 5, Konders will release Bobby Konders Presents: Massive B – Legacy Vol 2, a 17-track collection of hits that he produced through the years.

“The concept of this project is to highlight and showcase Massive B’s classic productions from the beginning in 1992 to the present. We also wanted to introduce the music to new and younger fans,” Konders explained in a media release.

A Legacy of hits from Massive B 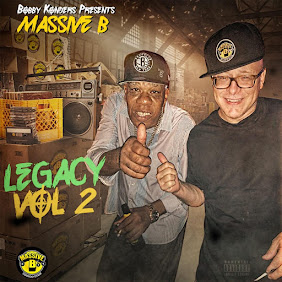 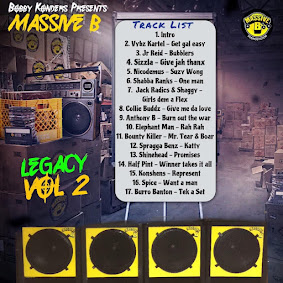 Legacy Vol 2 is the follow up to the first volume, which was released in 2018.

“We started Massive B Legacy in November of 2018 and we were pleased with the response, and we wanted to keep it going. So its really about compiling the songs I wanted to put out for the collection. I just went through the catalogue and picked songs that did well over the years,” Konders added.

Among the tracks featured are Get Gal Easy by Vybz Kartel; Bubblers by Junior Reid; Give Jah Thanx by Sizzla; Suzie Wong by Nicodemus; One Man by Shabba Ranks; Girls Dem Flex by Jack Radics and Shaggy; Burn Out the War by Anthony B; Mr. Tear and Boar by Bounty Killer; Winner Takes it All by Half Pint; Tek a Set by Burro Banton; Represent by Konshens; Katty by Spragga Benz; Rah Rah by Elephant Man; Give Me Da Love by Collie Buddz; and Want a Man by Spice.

Konders recalled how he got into music production.

“The great Phillip Smart (popular New York producer, now deceased) was a mentor to me in production and engineering. I always admired the great works of Sly and Robbie as well,” said Konders.

For several years, Konders has promoted reggae and dancehall music via his Sunday night slot on hip-hop/R&B radio station Hot 97 in New York City. It is the only show on mainstream radio in the tristate area that focuses on Jamaican music.

In April, Konders is set to release a ten-track compilation Smoke Out which features among other Billboard charting hits !

Posted by Addiverbalist Kev at 10:34
Email ThisBlogThis!Share to TwitterShare to FacebookShare to Pinterest
Labels: Album, Music