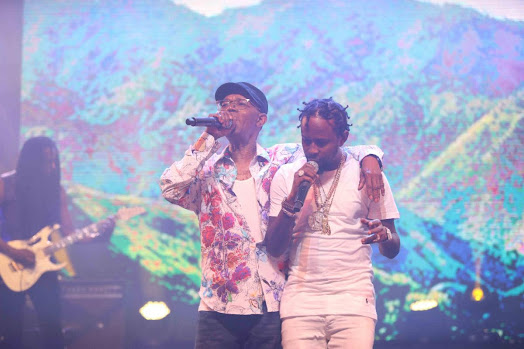 The most unlikely of collaborations hit the world by storm at the Love From A Distance virtual concert hosted by VP Records for reggae legend Beres Hammond where he featured dancehall superstar Popcaan for the debut of their new single “God is Love".

The world will get the opportunity to own the track, Friday, March 12th, just two weeks after its debut during the livestream broadcast. Beres and Popcaan premiered "God Is Love" to cap the February 28th event with an inspired performance and the buzz around this song has prompted the rush release of the collaboration, the first between these two global stars. 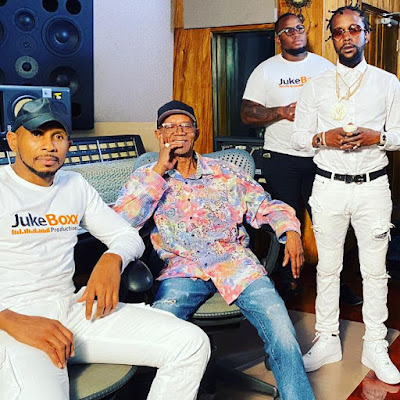 The songs producer Shane Brown of Juke Boxx Productions said "the song was inspired by a dream. The combination of Beres and Popcaan is refreshing, and the message of the song is real." The music video for the song, shot on the Harmony House productions lot, on March 1st, is scheduled to debut online in the coming days.

"God Is Love" is available now on all digital and streaming platforms. 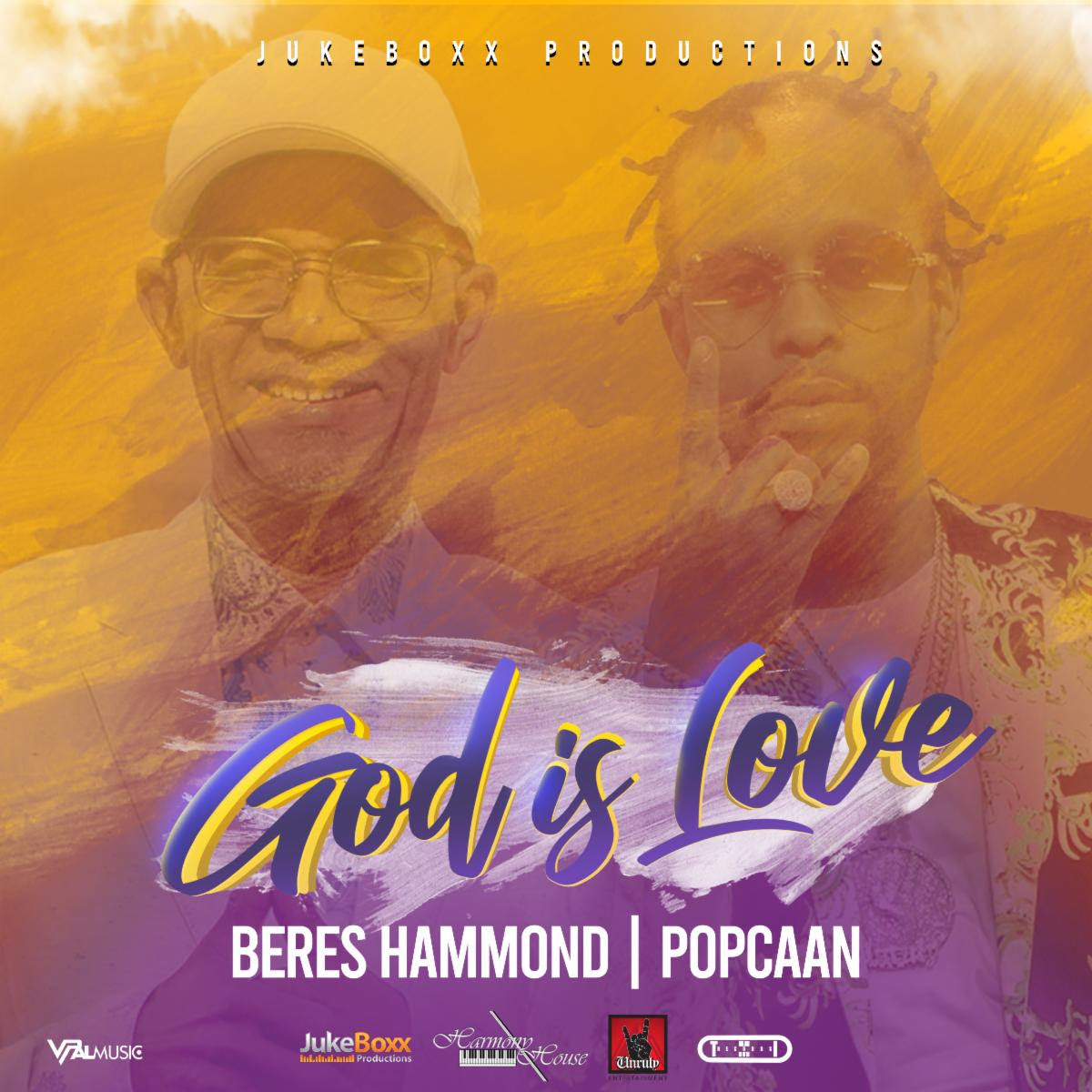 Posted by Addiverbalist Kev at 07:29
Email ThisBlogThis!Share to TwitterShare to FacebookShare to Pinterest
Labels: Music