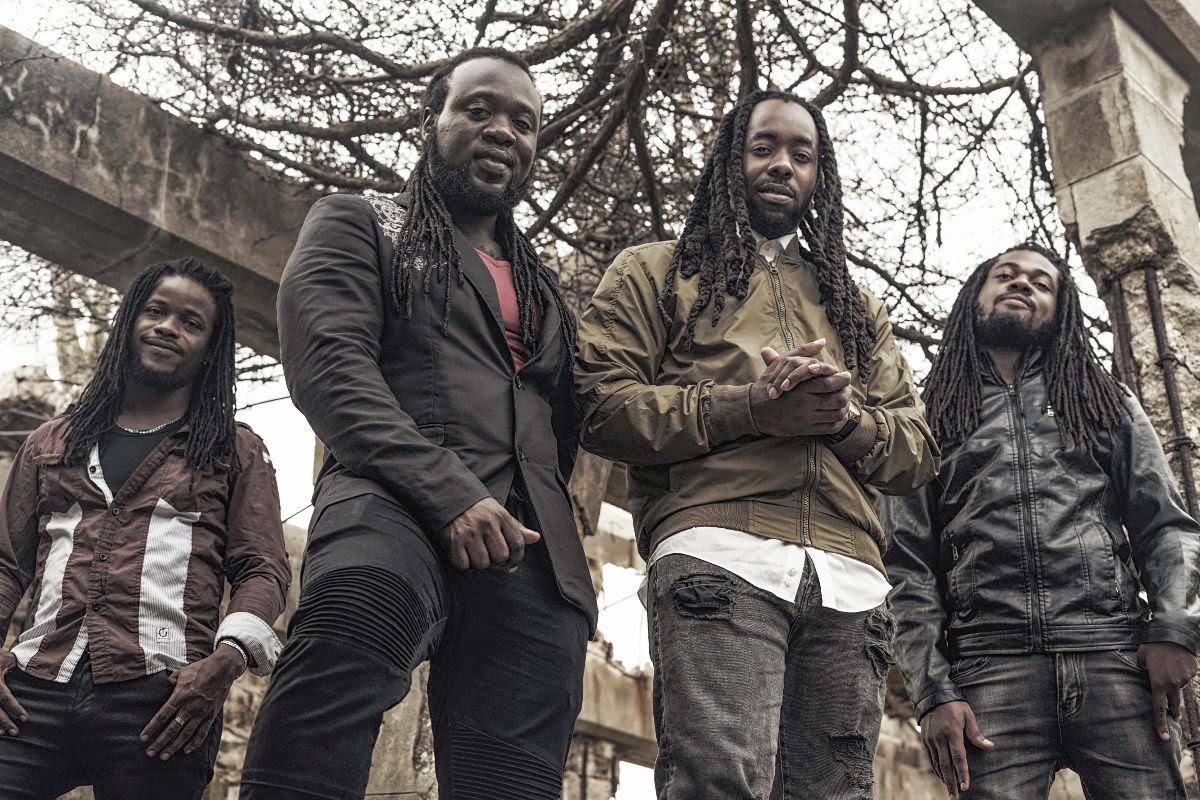 Kingston, Jamaica (MPR CONSULTING) - Fans of self-contained band Earthkry were left disenchanted when amid their latest US tour, Keyboard player Phillip Mcfarlane, drummer Kieron Cunningham, bass guitarist Kamardo Blake and lead vocalist/guitarist Aldayne Haughton announced the cancellation of their dates as the world locked down due to impact of the novel coronavirus (COVID-19).

Looking for a silver lining, the band who had been touring non-stop for the previous 4 years supporting the debut SURVIVAL album (released in 2017), took advantage of this isolation to spend time with their growing families, and to the delight of their fans and music lovers, work on forthcoming projects. On February 12th, EarthKry released their second single in four years, titled Ms.Mary. The latter from the much anticipated ode to rocksteady, a 6 tracks EP slated to be released in Spring 2021.

Speaking on this destined-to-be-classic, keyboardist Phillip Mcfarlane explained the song's meaning and inspiration. "It is one of those songs that can be interpreted as a marijuana song or a love song, the listener gets to choose. It is Art, therefore it is subjective. The style is Rocksteady, and because it is reggae month , we want to focus on authentic Jamaican reggae music. Since the beginning of our career, our aim has been to trod in the footsteps of such great as The Wailers and Black Uhuru to name a few. We want to preserve those sounds for other generations alongside those legends."

"For this song and the project itself we wanted to focus on an important era of Jamaican reggae music history which is Rocksteady. From the way we constructed the harmony, to the way the song is written, produced and recorded, we were picturing ourselves recording to an 8-track. If you go back and listen to the 70s or early 80s, this is what we were trying to emulate." he further added

"Her love it takes me high... I only want my Mary"

While "Ms.Mary" single is available on all major streaming platforms and digital outlets, the band also released visuals of various clips taken amid shows in Germany, USA and Australia. 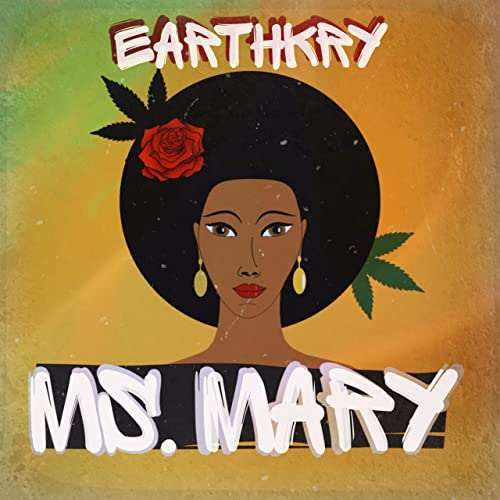 Stay Social with #EarthKry
Posted by Addiverbalist Kev at 08:32
Email ThisBlogThis!Share to TwitterShare to FacebookShare to Pinterest
Labels: Music