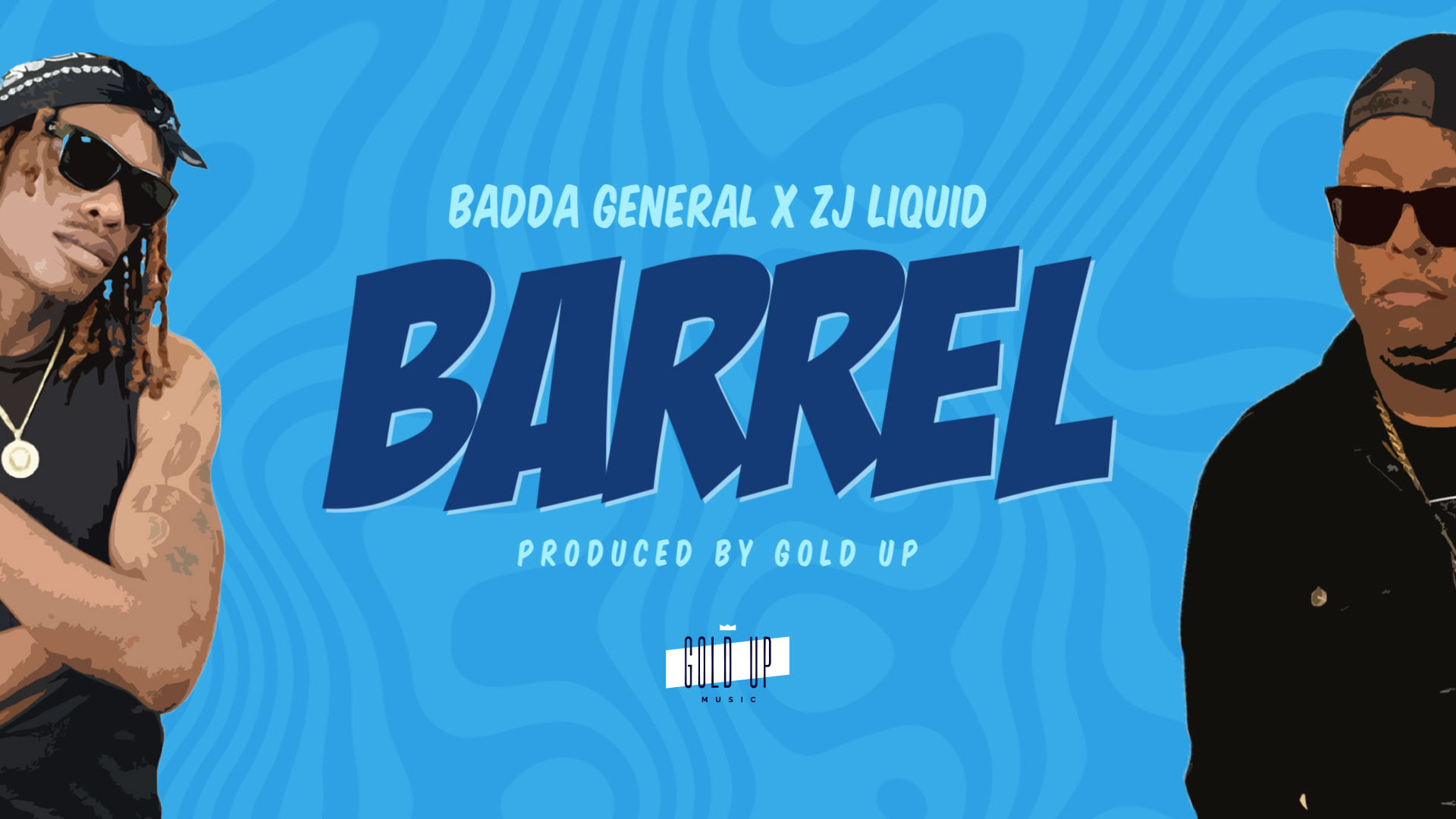 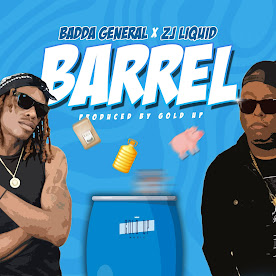 Gold Up joins forces with Badda General and ZJ Liquid to deliver the “Barrel”.

The artists discuss what items would be suitable for an upcoming barrel shipment from The US to Jamaica and hilarity ensues along the way. 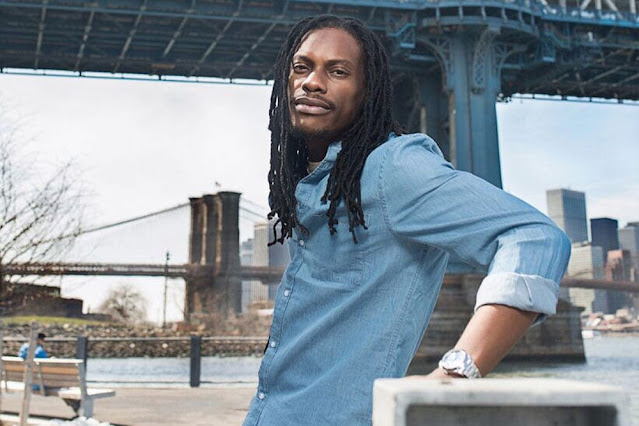 Known to the world as ZJ LIQUID, Liquid started off his career playing at house parties, before transforming himself into one of the most heavily demanded Disc Jockeys (DJs) in the Caribbean region and overseas. Today, Liquid is known for his work with ZIP 103 FM, “Jamaica’s Party Station” synonymous with playing the newest hits. He can be credited for making ZIP FM the hottest station in Jamaica, through his unique and innovative methods of captivating his audience, by creating different themes, show ideas, and creating slangs like “Yu zee it”.

Continuing his path to dominance, ZJ Liquid found himself on top once again in 2017, with releases such as, the “Malibu” riddim, “Giggi” riddim and the controversial “Vybz Kartel Black and White” album. In the peak of his 2017 success, Liquid made his way to the Red Bull Culture Clash as a part of the Unruly team that walked away with the clash title and landed him a feature on Red Bull Radio. With not much time left in 2017, ZJ liquid continued up the musical ladder by landing a spot on the Welcome to Jamrock Reggae Cruise for the fourth year standing.

Liquid has travelled across the world to North and Central America, Canada, England, other Caribbean Islands and Dubai and continues to be a well-sort after, multitalented, DJ, Artist and brand.

Posted by Addiverbalist Kev at 08:06
Email ThisBlogThis!Share to TwitterShare to FacebookShare to Pinterest
Labels: Music