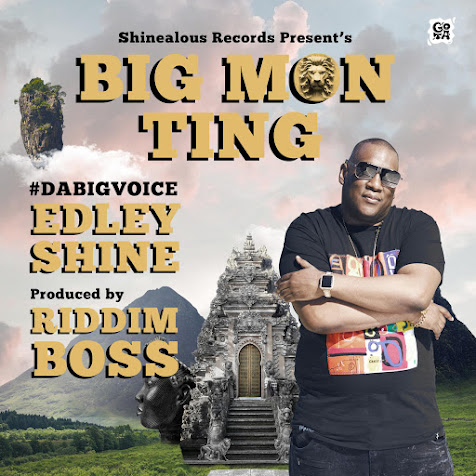 Washington, DC -- January 2021 -- International artist Edley Shine has perfected an Adult Contemporary Dancehall space with his music, style and vibes. The amazing artist, notably dubbed "Da Big Voice," once again proves that he can deliver grown up and entertaining music with the self reflecting "BIG MON TING."

While "BIG MON TING" is personal to Edley Shine, penned upon finding out he was having a daughter, the song is bound to genuinely resonate with audiences far and wide. Without question, anyone who is ochestrating their evolution and next life moves will connect to the Riddim Boss produced "BIG MON TING" Video & Maxi Single, which includes an 8 Bar Intro and Acoustic Piano Live version on all video and streaming platforms.

When discussing current music and life movements, the legendary artist says, "My main concern is being the best family man I can be and making art to the best of my ability."

Throw all that wisom over a badddd riddim and you've got yourself a tune worthy of you rocking out to all year long and beyond. Consider "BIG MON TING" the newest addition to Edley Shine's growing arsenal of timeless classic. 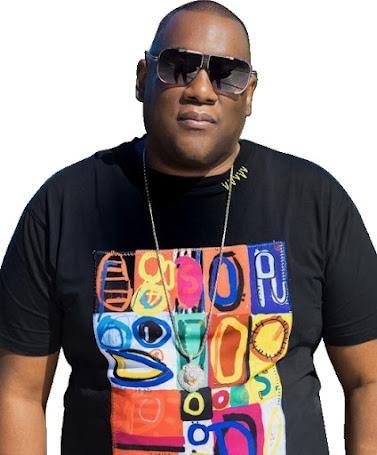 "BIG MON TING" boasts a highly cinematic video, which was shot by Lapo of Lapography with motion graphics and editing by Studio G.O.A.T from Brazil. The innovative and eye catching video further solidifies the already tenacious appeal of "BIG MON TING."

" 'BIG MON TING' is a visual representation of my mindset in music and life," says Edley Shine sincerely. "I live in my own world of creativity unshackled by the pressures of fame and social media hype."

"BIG MON TING" hails from Edley Shine’s "Based on Talent" EP, which was released in May of 2020 during the height of the pandemic. Notably, the EP (on his Shinealous Records imprint) has amassed a wealth of media attention and thousands of streams across DSPs. This is an incredible feat, as the release was totally independent without any features or financial backing from a major recording company.

"Based on Talent" is far from the only exciting project coming from "Da Big Voice," as the past year saw the artist working with Studio G.O.A.T on the international and powerful "We Can't Breathe" for Brazilian Artist Monkey Jhayam. Much to his credit, Edley Shine appeared in a Walmart commercial that aired during the 2020 B.E.T. Soul Train Awards. The legendary artist has been writing and recording for several Cali Roots projects including Pepper, Producer’s Jungle Josh & David Forel (Left Coast Riddim) and Philippian’s based Peace Band to be released in 2021.

Posted by Addiverbalist Kev at 11:58
Email ThisBlogThis!Share to TwitterShare to FacebookShare to Pinterest
Labels: Music