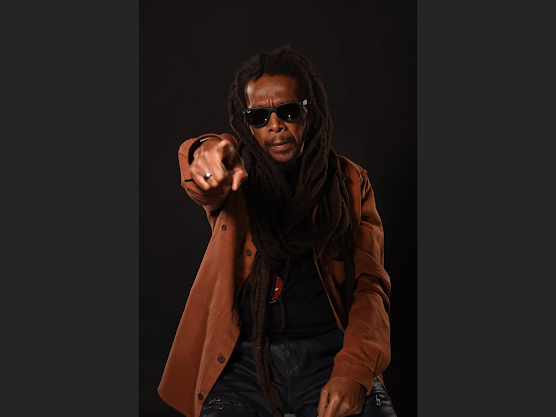 Reggae artist Tann-I Browne is excited to bring the sounds of the islands to people living around the world. “Rebel Soul” is an amazing blend of sound harking back to the artist’s roots.

“Rebel Soul” has eleven tracks with different instrumentals to make the album unique. It not only has reggae beats but it also has acoustic rhythms and lovers rock. All of this is sung by the powerful vocals of Tann-I and his catchy lyrics. There is also a music video available for the title track. “Rebel Soul” will be released on November 27, 2020 on streaming platforms worldwide.

Tann-I Browne was previously a performer for Greensleeves Records. He has toured extensively with other famous bands in the UK. The artist’s goal is to spread a message of peace and love through music.

To listen to more of his music, or for interested parties to reach out to Tann-I Browne for an interview on their site, podcast, or radio show, you can make contact via the information provided below:

Tann-I Browne is a Greensleeves Records Journeyman who enjoyed repeated success on their sub label, UK Bubblers.  During this time he toured with stablemate’s Tippa Irie and Pato Banton. 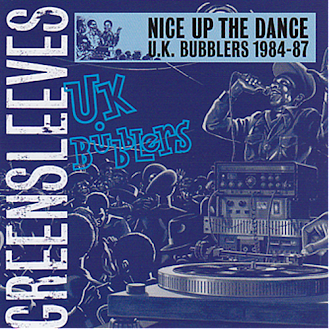 “Nice Up The Dance”, a best of compilation covering 1984 – ‘87 features four of his tracks (“Worries & Troubles”, “Rudeboys”, “Gunshot Salute” and “Cocaine Mash Up Your Brain” all credited as “Tannoi”.)

Tann-I’s first band was Groundation with whom he recorded the underground classics “Fa-Ward” and “Juggernaut”. During his career he has supported Third World, Mykal Rose, The Wailers Band, Santana & Curtis Mayfield.

Tann-I Browne is a practising vegan who shares his musical messages of peace and love around the world.

Posted by Addiverbalist Kev at 14:12
Email ThisBlogThis!Share to TwitterShare to FacebookShare to Pinterest
Labels: Album, News