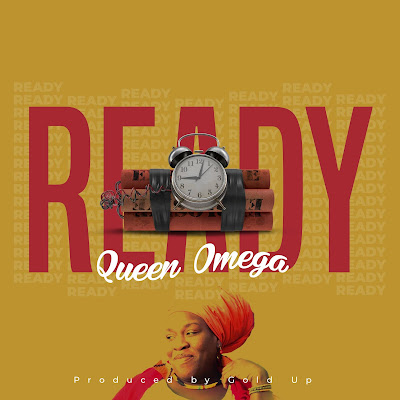 Following up from their first release “My Flow” off of the Prelude Album, Queen Omega and Gold Up have teamed up once again to deliver you a hard hitting, trap-influenced track. The musical chemistry between Gold Up and Queen Omega is perfectly demonstrated in “Ready” 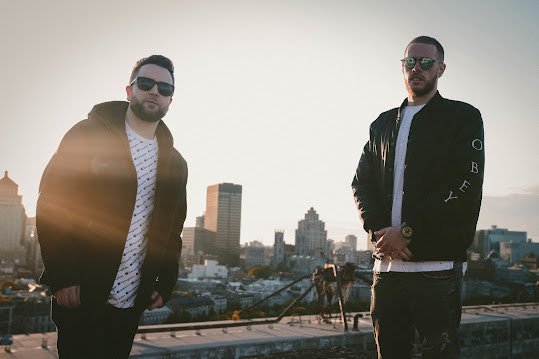 Based in Montreal (Canada) & Kingston (Jamaica), Gold Up Music, is led by Raph and Dancehall’s popular composer Zack Ariyah.

Posted by Addiverbalist Kev at 07:53
Email ThisBlogThis!Share to TwitterShare to FacebookShare to Pinterest
Labels: Music, Video