New single: Macka B - Eye of a Needle 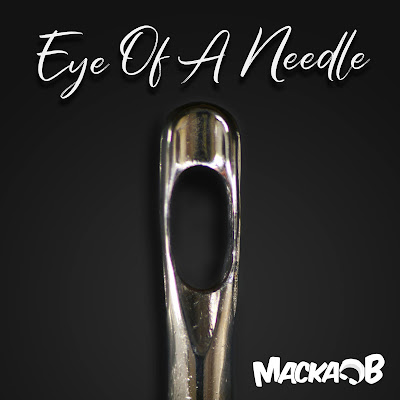 Macka B, the British reggae singer who amassed more than 30million views extolling the values of healthy eating with his hit single, Cucumber, is back!  This time Macka B pays homage to the amazing sculptures of Willard Wigan.  Willard is the creator of sculptures so small they cannot be seen with the naked eye, in fact they fit neatly into the eye of a needle.

Willard’s incredible sculptures feature in the British mainstream tabloid newspaper, The Sun, today as he depicts a NHS nurse fighting the coronavirus to be auctioned for charity.

Hailing from the same town as Willard, Wolverhampton, Macka B decided to shine a lyrical light on Willard’s extraordinary skills.

Set to the backdrop of a hypnotic acoustic guitar, Macka B demonstrates his lyrical dexterity whilst paying tribute to the world’s greatest micro sculptor. 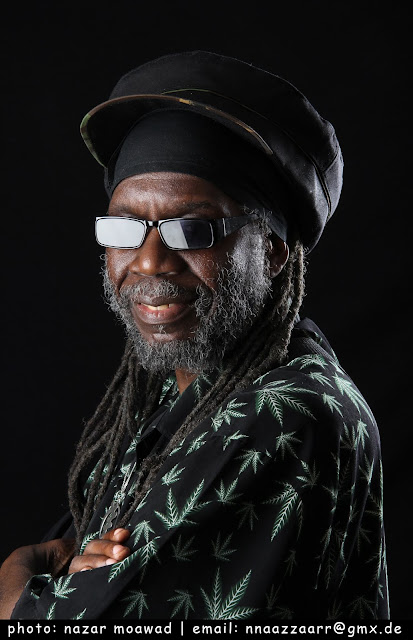 Posted by Addiverbalist Kev at 07:37
Email ThisBlogThis!Share to TwitterShare to FacebookShare to Pinterest
Labels: Music