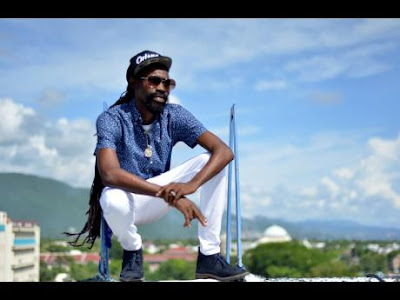 The single which is on Luigi Society ‘Sikario Riddim’ will see both acts bringing their artistry in a unique way, as Munga gets ready for his upcoming album titled ‘Shine Your Light’ to be release in December. 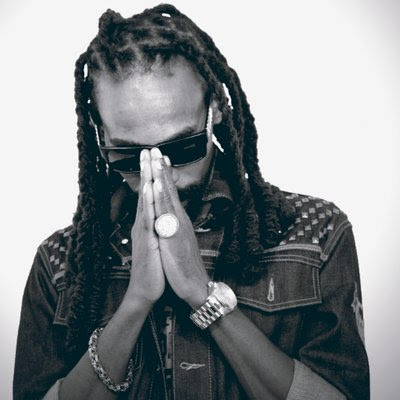 Munga’s decision to official work with Teejay was strategic as both have been colleagues in the industry for years even prior to Teejay’s musical success. The single which motivates its audience to engage in wealth creation, speaks to breaking unproductive habits so one can achieve  this goal and break their family out of poverty. A story Teejay knows all too well, moving from rags to riches as he often tells.

Teejays stated that “Munga Honorable was always one of the youths dem from long time, like 2013/2014 forward in my village in a Glendevon, Mobay and always a tell me youth, you a go buss… A matter of fact, Munga was the first deejay to tell me Teejay, me wah you start dress like artiste.”

The Romeich Entertainment artiste further stated that Munga encouraged him to always distinguish himself from his peers so individuals can identify the artiste among the group. He further alluded that this was Munga first career advice and working with him on this single is God’s ordained plan.

Entertainment Publicist Shuzzr noted that Munga Honorable upcoming album titled ‘Shine Your Light’ will consist of 13 tracks, including the feature with recording artiste Teejay and the album will be distributed by Hapilos. 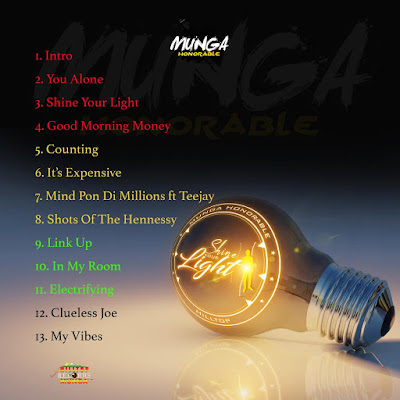 The ‘Bad from Mi born’ artiste who has remain consistent delivering hits after hits, has also endured much loss over years. Humbled by life’s lessons and optimistic about the future, Munga is ready shine his light once more upon the world.