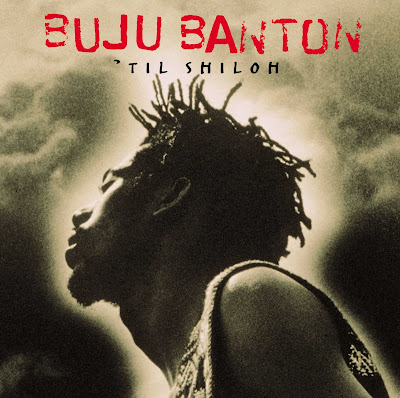 (TORONTO, ON) Universal Music Canada – Grammy winner, multiple Billboard Hot 100 chart-topping artist and, international reggae legend, Buju Banton announced the release of his 25th-anniversary edition of ‘Til Shiloh, on December 18 via Island Records/UMe/Universal Music Canada, the country's leading music company.  The collector’s edition of this special body of work will include the original recordings of the critically acclaimed album, plus three new bonus tracks mixed by Buju Banton, exclusively. “Not An Easy Road”, “Wanna Be Loved” are remixes from the 1995 debut, and “Come Inna The Dance” is a new track that he initially recorded but didn’t make the original album.  Fresh off the heels of his first full-length studio album in a decade, “Upside Down 2020”, the album was a victory lap, celebrated globally, appearing on The Daily Show with Trevor Noah, The Tonight Show with Jimmy Fallon, with critics and fans all echoing the sentiments of FADER declaring Buju, “A national hero… he is as much a singer as he is a hallmark of Jamaican culture.”

One of the most successful Reggae albums of all time, the RIAA gold-certified album, ‘Til Shiloh represents Buju’s focus and exploration of his faith and the transcendent journey through music. When celebrating this accomplishment, RIAA Chairman and CEO Mitch Glazier and RIAA Chief Operating Officer Michele Ballantyne, spoke on the success saying,

“Congratulations to Buju Banton on achieving a Gold Album Award on ‘Til Shiloh’s 25th anniversary! Remarkably, ‘Til Shiloh is the only RIAA certified reggae album in the past year. We are thrilled to join Loose Cannon, Island Records, and UMe to celebrate Buju, whose name has become synonymous with reggae and dancehall, and welcome him to the RIAA certified family!”

Exploring Banton’s Rastafarian faith on records such as, ‘Til I’m Laid to Rest, Untold Stories, Not An Easy Road, fan favorites Murderer, Champion, and Wanna Be Loved— legendary producer Donovan Germain remembers the massive global cultural moment ‘Til Shiloh had upon release, stating:

“I can recall the global impact and the astonishment on the faces of his fans the first time hearing tracks like “Untold Stories”, “Not An Easy Road”. The audience would stand in amazement listening with no movement, no reaction as they were not familiar with “this Buju”. Familiar with dancehall Buju, the audience was now being introduced to Rastafarian Buju. Six months later after the release of ‘Til Shiloh’ I recall having to be police escorted to venues and from airports based on the global impact of this album. The transition Buju made impacted a generation and we were seeing it right before our eyes”.

Even Founder of Loose Cannon Records, Lisa Cortés, who signed Banton to her label and released this pivotal work warmly speaks about ‘Til Shiloh, recalling:

" 'Til Shiloh was a complete shift from the sound and vocal style of Buju's previous album, Voice of Jamaica. I remember when I first heard his raspy vocal singing the intro  "Strange this feeling, I"m feeling..." I knew this album was going to expand our knowledge of Buju and his growth as an artist and individual. As true artists do, Buju had followed an introspective path and through this album found a means to share his testimony."

Buju Banton, the innovator and global icon himself shows much gratitude, with a short but satisfying memory:

“I listened to that inner voice and I was not misled, the Lord is truly amazing. Thanks to everyone.”

The quintessential artist, Buju Banton celebrated his return to the worldwide stage with the history-making Long Walk to Freedom Concert (HERE). Then, Buju reminded the world of his meteoric star power, releasing an album alongside some of the most respected musicians including, Pharrell, John Legend, Stefflon Don and, Stephen Marley. Even upon impact, “Memories” became a Top 20 record at radio earning Buju the #1 most added at Urban AC, and delivering a #1 on the iTunes reggae chart.

Now, to celebrate the announcement, Buju Banton is giving fans an early listen, releasing “Come Inna The Dance”, gearing up to celebrate his silver jubilee of “‘Til Shiloh ”  and continuing his run as “one of Jamaica’s biggest contemporary stars.” 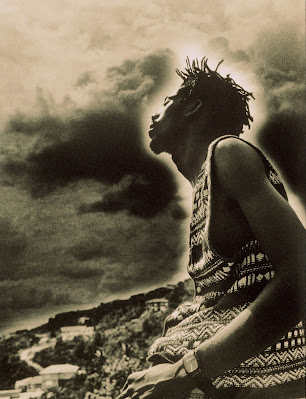 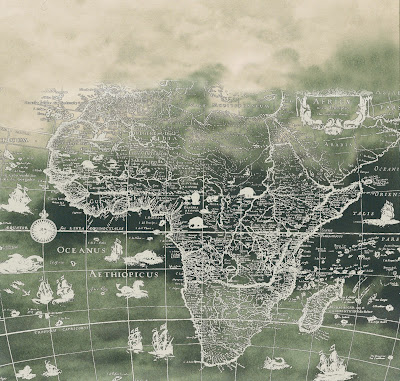 Posted by Addiverbalist Kev at 11:26
Email ThisBlogThis!Share to TwitterShare to FacebookShare to Pinterest
Labels: Album