LIL WAYNE RELEASES NO CEILINGS MIXTAPE ON ALL STREAMING PLATFORMS 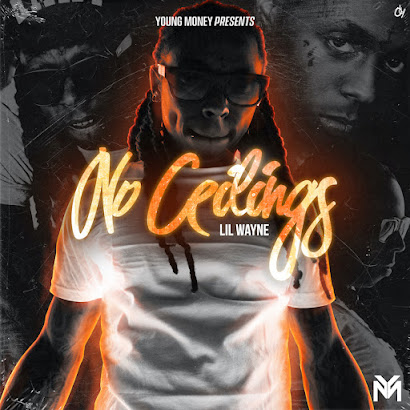 LISTEN TO NO CEILINGS HERE

The full tracklisting for No Ceilings can be found below:

Lil Wayne rewrote the entire game in his image. The five-time GRAMMY® Award-winning multiplatinum rap icon, Young Money Entertainment founder, acclaimed author, skater, philanthropist, and history-making superstar left an indelible tattoo on the culture. By 2020, he cemented his legacy forever as “one of the best-selling artists of all time,” tallying sales in excess of 100 million records worldwide with 15 million albums and 37 million digital tracks sold in the United States alone. Not to mention, he garnered 11 BET Awards, four Billboard Music Awards, two MTV VMAs, and eight NCAAP Image Awards. Among many milestones, he emerged as “the first male artist to surpass Elvis Presley with the most entries on the Billboard Hot 100,” logging a staggering 109 entries.

With a discography highlighted by two consecutive #1 debuts on the Billboard Top 200 with 2008’s triple-platinum three-time GRAMMY® Award-winning opus Tha Carter III and its double-platinum 2011 successor Tha Carter IV , he completed the series with Tha Carter V in 2018. Not only did it clinch #1 on the Billboard Top 200, but it also achieved “the second-largest streaming week for an album in history . ” Every song on the tracklisting charted on the Billboard Hot 100 as he became “the first artist to debut two songs in the top 5 ." It all bulldozed the way for his thirteenth full-length, Funeral , a year later. Simultaneously , Wayne owns and operates Young Money Entertainment as C.E.O. The company ignited the careers of two of the most successful artists ever—Drake and Nicki Minaj. The committed philanthropist founded The One Family Foundation too.

Posted by Addiverbalist Kev at 18:12
Email ThisBlogThis!Share to TwitterShare to FacebookShare to Pinterest
Labels: Mixtape